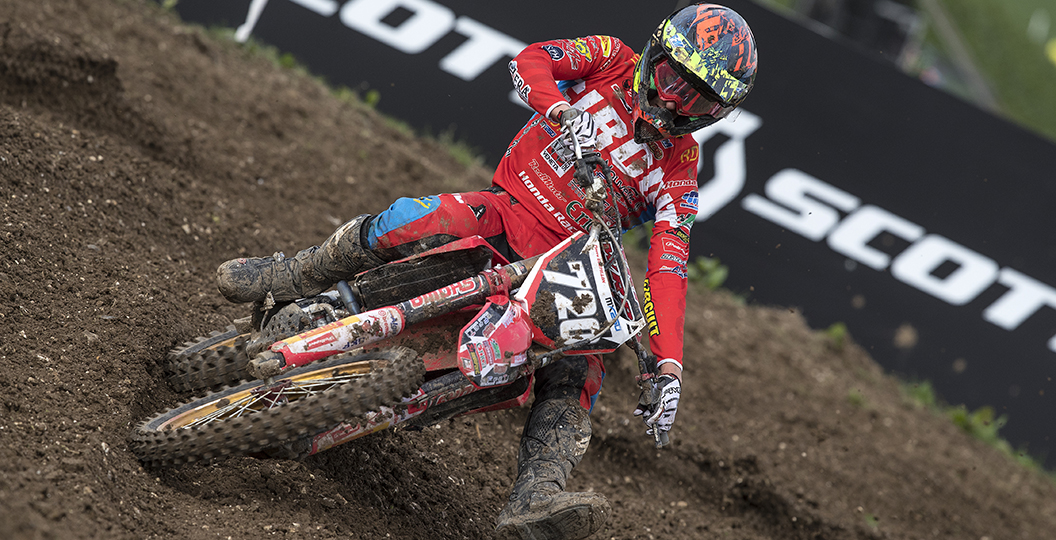 Frenchman Pierre Goupillon will return to the familiar surroundings of the BUD Racing outfit next year, as he has signed a deal with them that will see him contest the EMX250 division in the 2020 FIM Motocross World Championship. Goupillon last raced for the team in 2018, but moved to Assomotor Honda for 2019. His new deal was announced via the following statement.

“Pierre Goupillon is back in the BUD Racing Kawasaki team for the 2020 season with the European EMX250 class, some GPs in MX2 and the French Elite 250 championship.”

Goupillon was strong during his first couple of races with Assomotor Honda, as he did not drop outside of the top six during the first four EMX250 motos this year. A femur fracture, as well as a broken metacarpal, later forced him to sit the rest of the term out though. Nineteenth was his final ranking. Goupillon was ninth in EMX250 with BUD Racing last year.