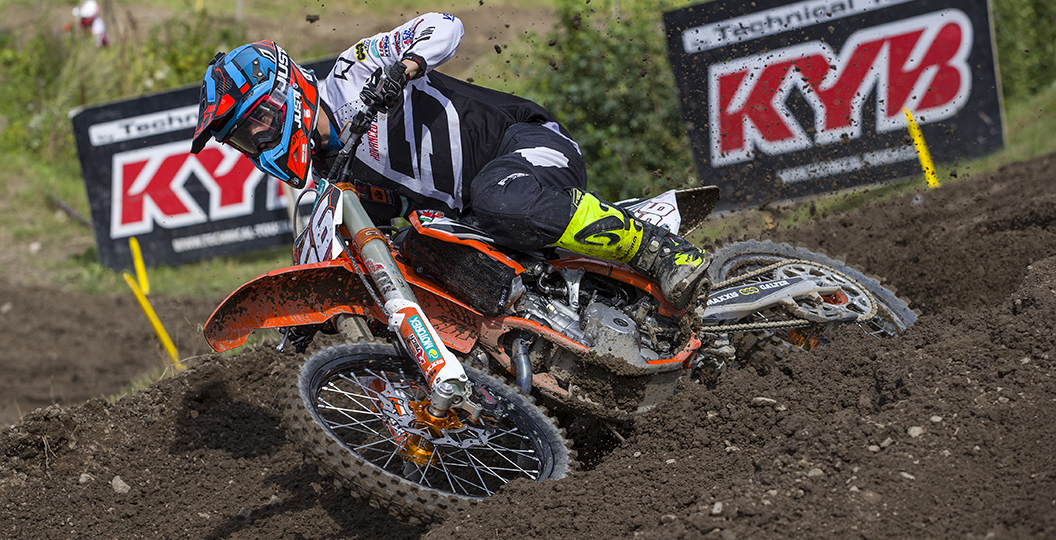 Iker Larranaga is the latest Grand Prix rider to sign a deal for the 2020 FIM Motocross World Championship. The Spaniard’s set to compete in the premier class with the MGR Team. Larranaga will jump onto a 450 SX-F and therefore continue his relationship with KTM. The news was announced via the following social-media statement.

“Very happy with my new signing with @MGR.Motocross.Team! In 2020 I will run the complete world championship in the category of MXGP, aboard a KTM 450 SX-F. In this Italian structure with the help of @Enrico_Garelli, I will have good material provided to be competitive in a category with a very high level. Eager to start with this new challenge.”

Larranaga struggled at the beginning of his final term in the MX2 class – he broke his collarbone at the first round – but eventually recovered to claim thirteenth in the final championship standings. A seventh in a moto was his personal-best result and he acquired that on five occasions.