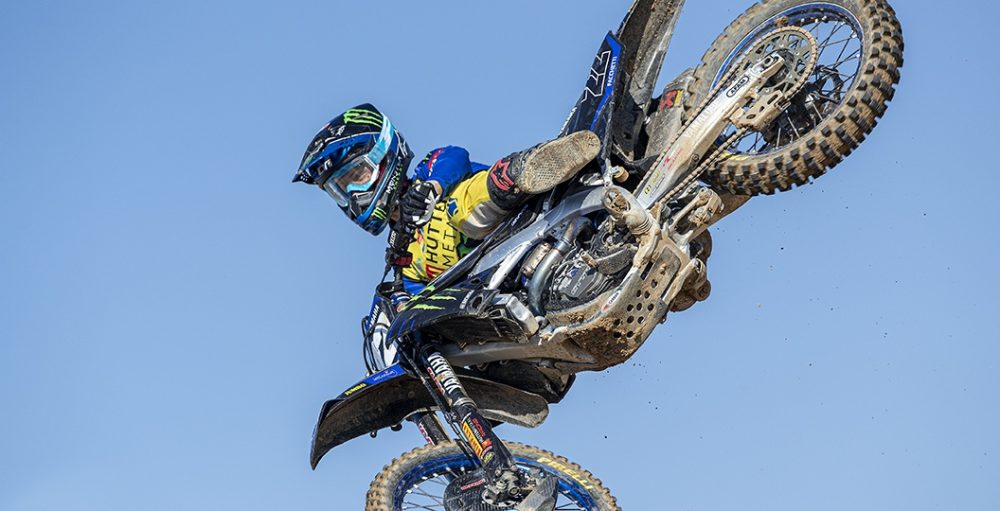 Assomotor Honda has finalised their programme for the 2021 FIM Motocross World Championship – it’s been confirmed that Gianluca Facchetti will occupy the second MX2 seat underneath their awning. Facchetti, who was tenth in the EMX250 standings this season, will make his professional debut on the CRF250R.

”I am happy to announce that in 2021 I will be part of the Honda family with Team Assomotor. I want to thank Alfredo Bevilacqua, who believes in me and foresees a great season. For me 2021 will be my debut in the MX2 World Championship and for me it is a great satisfaction and soon we will start the winter preparation. I am spring loaded and I can’t wait to start working with my new team. I want to thank everyone for their trust.”

It has already been announced that Stephen Rubini will return and effectively lead the team. Emil Weckman will join the team and sit in the EMX250 division, following some turbulent seasons.