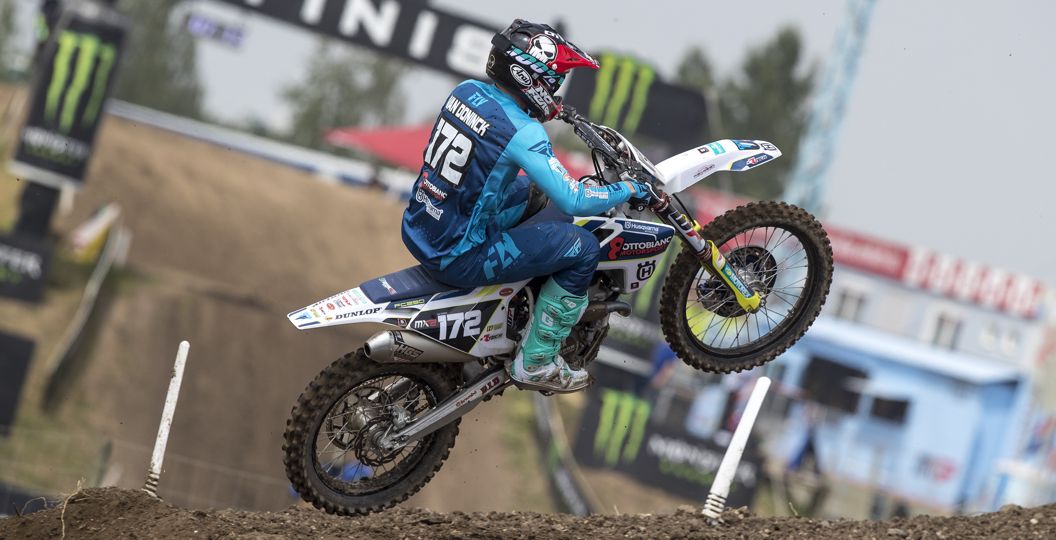 Unfortunate news emerged from the paddock at round eight of the FIM Motocross World Championship, Teutschenthal, as the 8Biano Racing squad have completed their final race. The team has now shut down, so both Brent Van Doninck and Iker Larranaga Olano are in need of new homes.

More details will be posted on MX Vice in due course, including an interview with Brent Van Doninck, but it was stated that he did not receive the money that he was promised through his time with the squad. A representative from 8Biano Husqvarna was reached out to for a comment, but there has been no reply yet. There were only mechanics and riders at Teutschenthal, as no team managers turned up. It seems that has been a common theme this season.

What next for Brent Van Doninck and Iker Larranaga Olano? It seems that Husqvarna will place them on alternative teams, so there is light at the end of the tunnel. It remains to be seen where they will end up, seeing as there have not been too many injuries in the class, but both guys believe that they will be back on track at Matterley Basin in a little less than two weeks.

Stay tuned to MX Vice for more on this story. 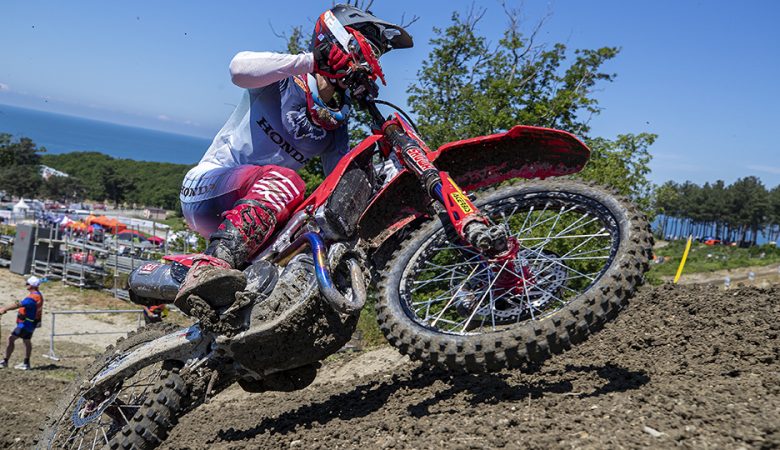 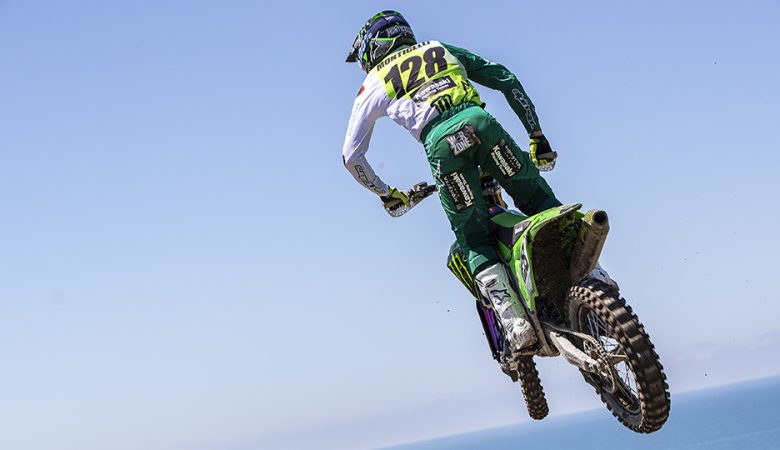 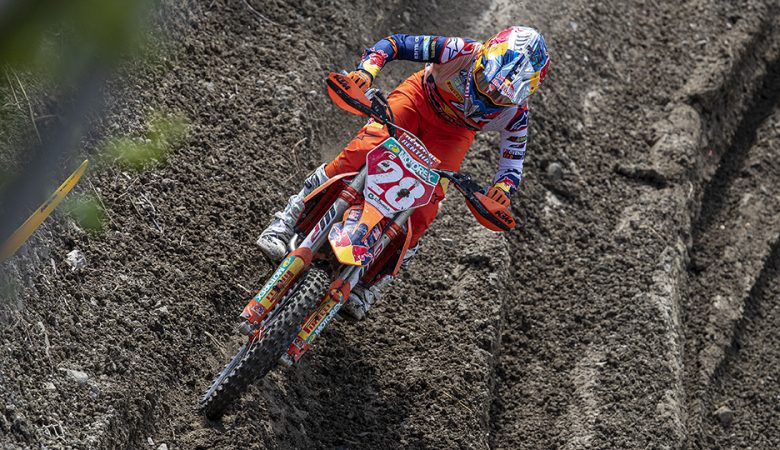 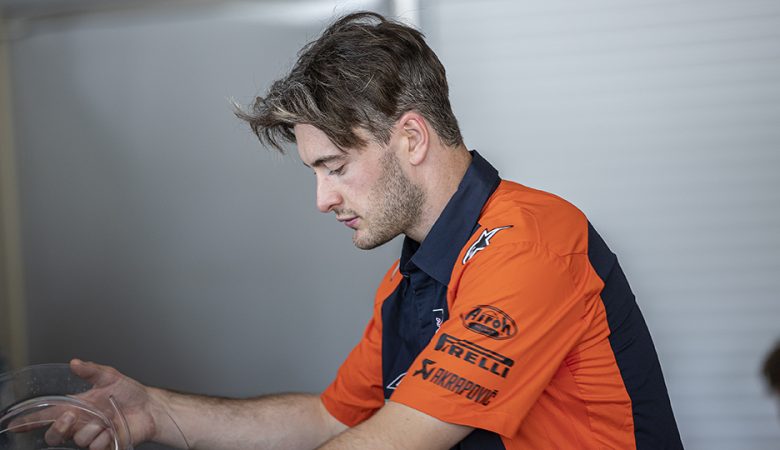