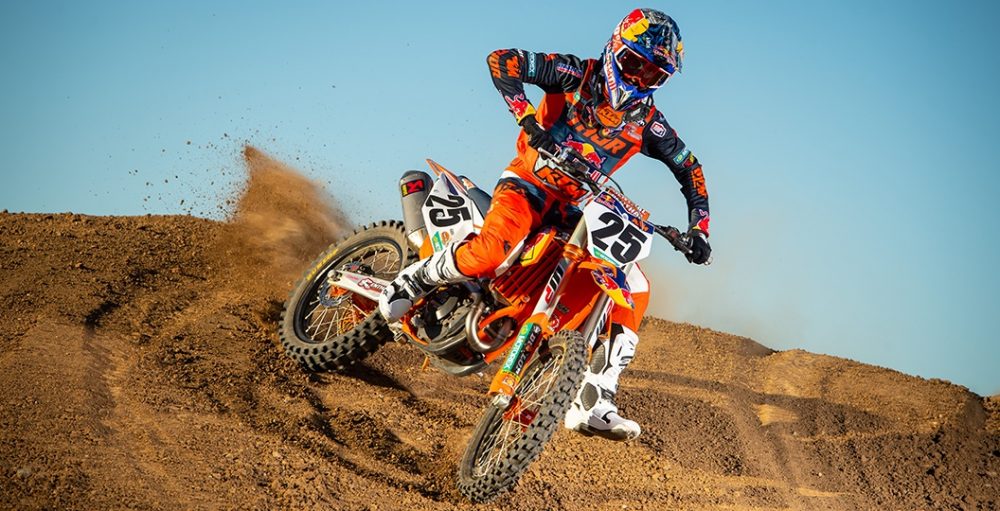 Monster Energy Supercross has been great over the years, and now you can relive every season from 2004 to 2015. This really is the best way to kill some time over the holiday period. Would you like to know a good place to start? The 2006 season, where Ricky Carmichael and Chad Reed entered the final round tied on points, is just phenomenal. James Stewart was five points down heading into the season finale too. It was a real winner-takes-all situation! Consider that an MX Vice recommendation.

The 2005 season is also good, especially round seven in San Diego. Carmichael and Reed lapped all of the way up to third whilst battling for the win. The 2011 Monster Energy Supercross season was brilliant as well, as there was a five-way fight for the title for a lot of the season. 2006 and 2011 should go down as the greatest seasons in the history of the sport. Is it even possible to dispute that? Jump into the videos below!