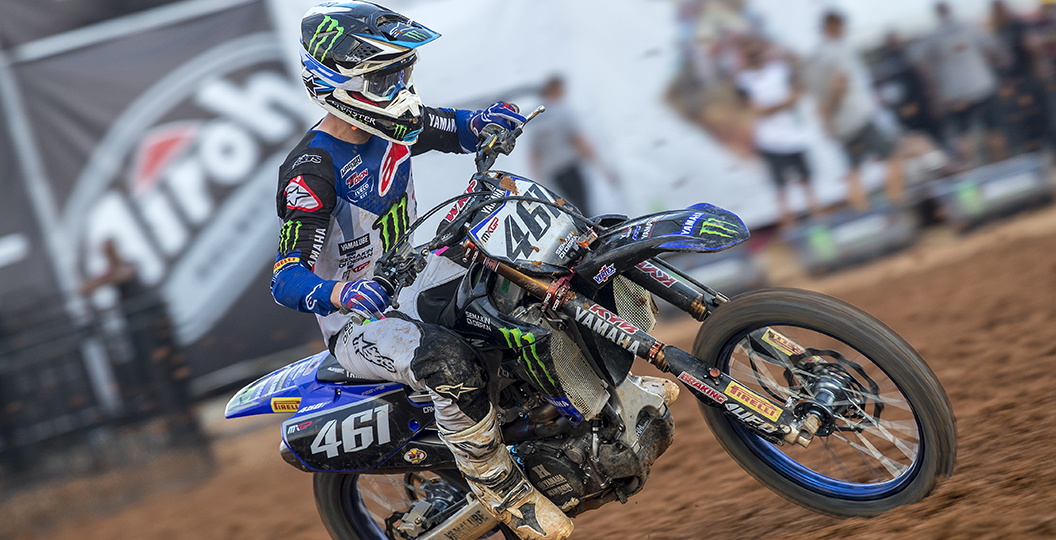 A slight change to the 2020 FIM Motocross World Championship calendar has been made. The MXGP of Germany, held at Teutschenthal, will now be run a week later than initially planned. The updated schedule is below.

Following much debate, Youthstream just released the provisional calendar for the 2020 FIM Motocross World Championship calendar. There are some major changes in this one, including the lack of a British Grand Prix. The fact that the first round is still listed as TBA obviously hints that negotiations with those in Australia are still ongoing. We will have more on this shortly, but for now view the schedule in full below.