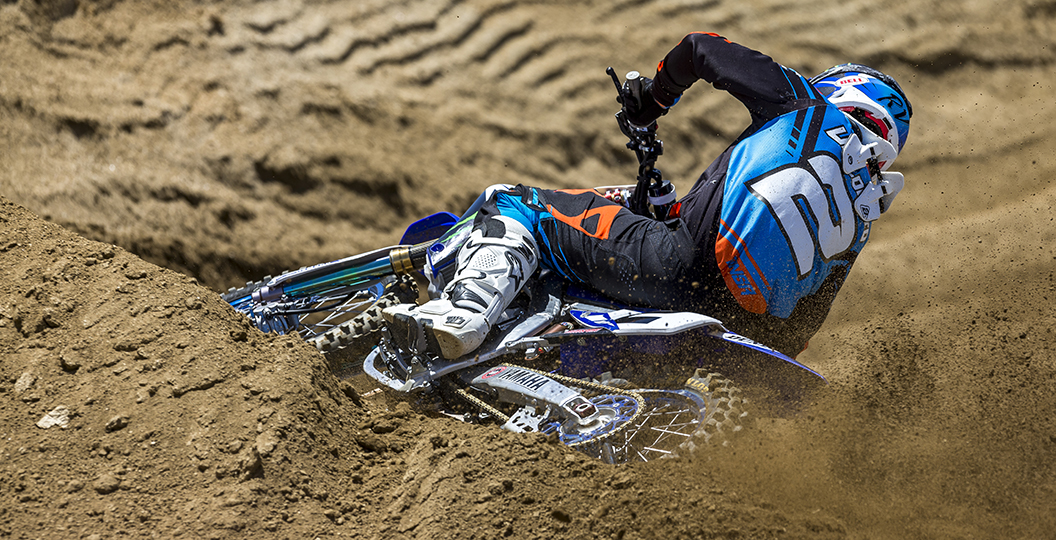 Ryan Villopoto is the fourth rider who has confirmed that he will be travelling to New Zealand in November for the inaugural S-X Open. Ben Townley, Justin Brayton and Chad Reed will also be in attendance. The event will take place at Mt. Smart Stadium in Auckland on November 24.

“I’ve always wanted to go to Auckland and, with the calibre of riders heading to the event, I think fans will be stoked to witness an event of this magnitude. I think it’s going to blow their minds,” Villopoto said in a statement. “I had an awesome time racing with BT [Ben Townley] in the ‘States. We were always talking about heading to New Zealand to race together there and it’s finally going to happen.”