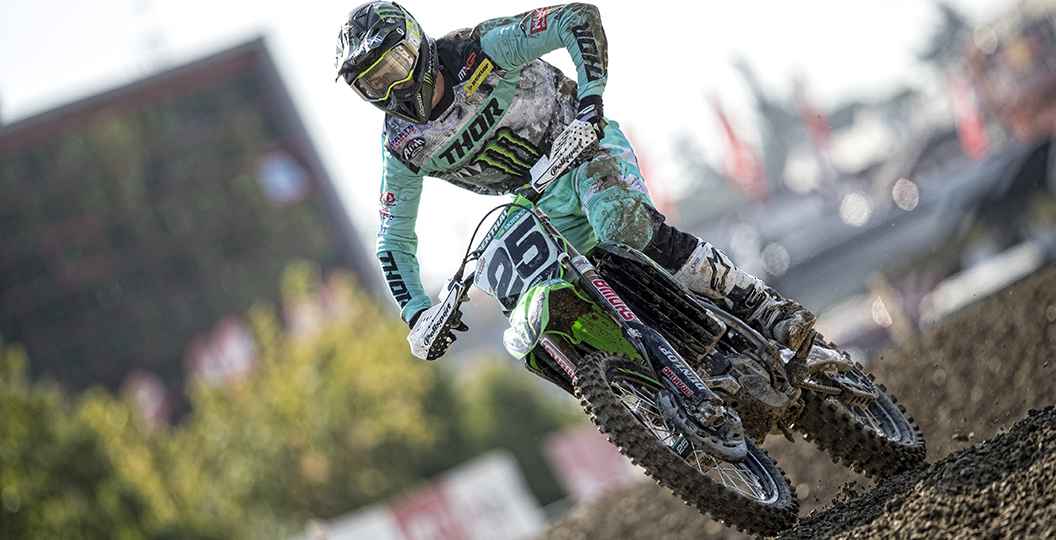 The Grand Prix contingent breathed a sigh of relief when it was confirmed that the opening round of the 2019 FIM Motocross World Championship would be held in Argentina, as plans could begin to be made and budgets aligned. Now, however, popular news websites in South America are reporting that there could be a date change.

March 10 is the date that the Grand Prix of Patagonia-Argentina is penned in for at the moment. However, based on the reports that were originally published in Spanish, elections will be held in the area on the same date and consequently governor Omar Gutiérrez said to Laangostura Digital that he is “working with the international organisation of the event to define the final date and we have proposed that it be [in] the second half of February.”

There has been no confirmation of this at the time of writing. It will be most interesting to see how the industry react if the date does change, as the end of February is currently littered with pre-season internationals. A majority of high-profile riders will race at Hawkstone Park on February 17 and LaCapelle Marival on February 24.