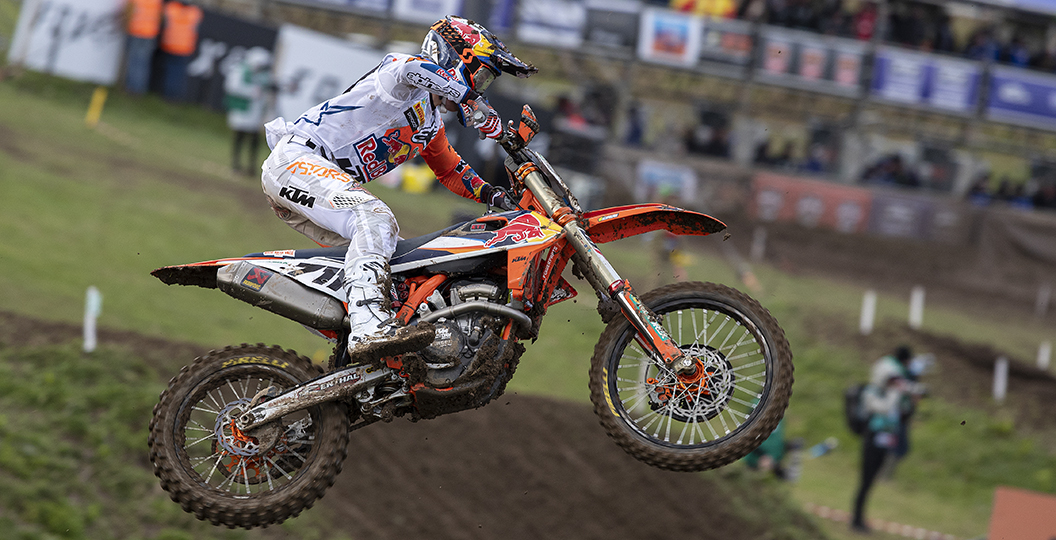 There has been a lot of communication between those in the Grand Prix paddock this week, as the latest 2020 FIM Motocross World Championship was released and sparked intrigue. That won’t be the final schedule – more changes are obviously going to be made – and now word on what could be coming in the future has come into light. There’s no official word on this, yet the source is rather good and it is worth exploring.

Rumours suggest that the MXGP and MX2 riders will only ride on Sunday, once the Grand Prix season picks back up. The EMX and WMX riders would then complete their programme on the Saturday. This would obviously reduce the toll on riders, seeing as so many events will be crammed into such a tight schedule, and give the teams a bit of time to regroup after each event as well. It’s certainly a logical decision and one that should be popular amongst the riders, if it comes to fruition.

Another rumour is that the 2020 Motocross of Nations would count for Grand Prix points, which is very intriguing. This idea is in its infancy and thus a lot of questions are unanswered at this stage. How would gate pick work? Would the traditional MXoN format stay in place? It sounds as though those who are participating in the full world championship but are not selected for their national team would be able to enter as wildcards. Hey, it would certainly made the MXoN very interesting!

These are just rumours, as mentioned at the top of this piece, and ideas could fall to the wayside as things continue to change. It is interesting to consider though – these are certainly logical points.