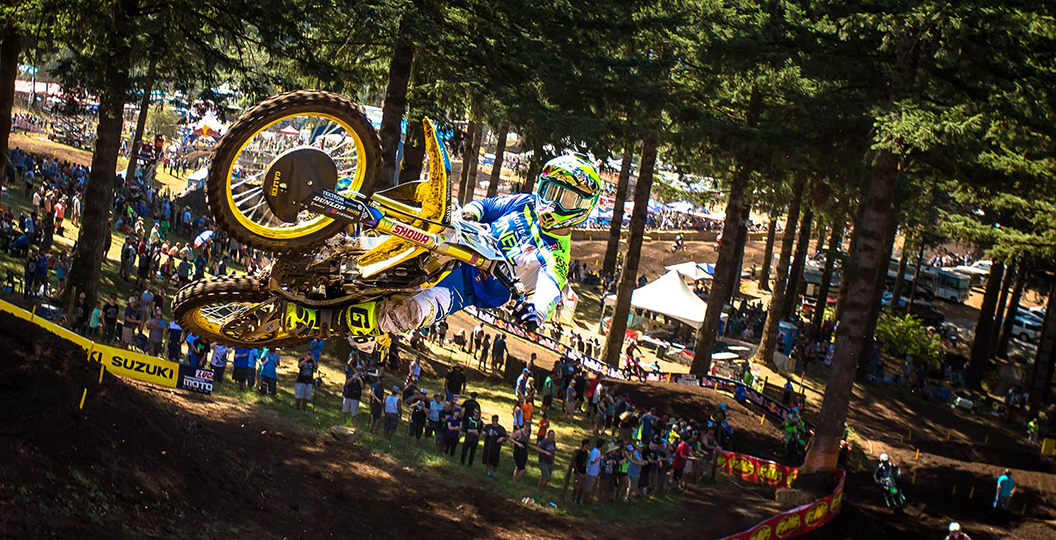 Fans across the globe have searched tirelessly for footage of the crash that Justin Hill had at Washougal, which was not captured by the television crew, and footage has finally surfaced! After watching the horrific incident below, it is quite clear that he got very lucky.

Justin Hill had high hopes at the ninth round of Lucas Oil Pro Motocross, Washougal, which was actually his home event. Hill logged the second-fastest time in qualifying, which added to that feeling, and then a fourth in the opening moto tied his career-best finish. However, he did not make it much further than that.

“Qualifying went well and I was very comfortable on the Suzuki RM-Z450,” Justin Hill explained in a statement from Suzuki. “I had a great start in the first moto, but expended too much energy trying to get around my teammate. I was smoked by the time I was in third place. I learned quite a bit by being up front with those guys. Then, while running third in the second moto, I had a huge crash. It was a strange deal where I landed sideways in some ruts. I tried to blast out of it and straighten up the bike, but by doing that I swapped even harder and flew straight into a tree. I’ve definitely felt better than I do right now. My left knee is swollen up almost as big as a volleyball right now. It seems that I am just tough enough to not get broken, but I’m wimpy enough to get hurt every time I hit the ground.“

Justin Hill can take advantage of a weekend off now, but his status for the next round at Unadilla is still undetermined at this time. Although he joined the 450MX division at round four, High Point, he currently sits ninth in the premier-class standings. Eighty-five points separate him from the rider in eighth. 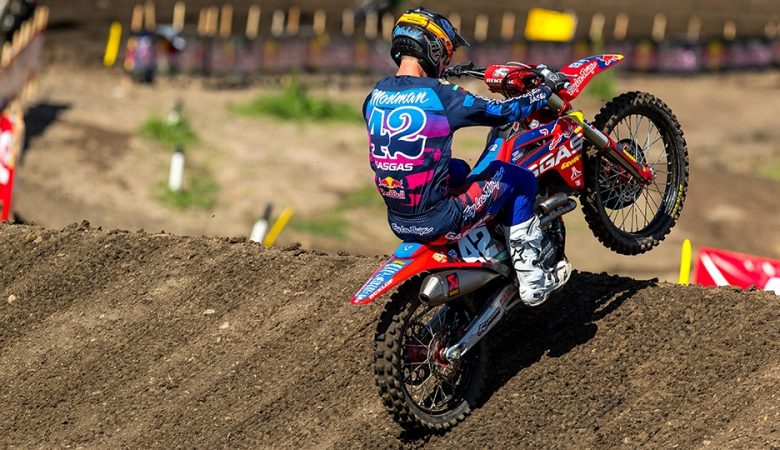 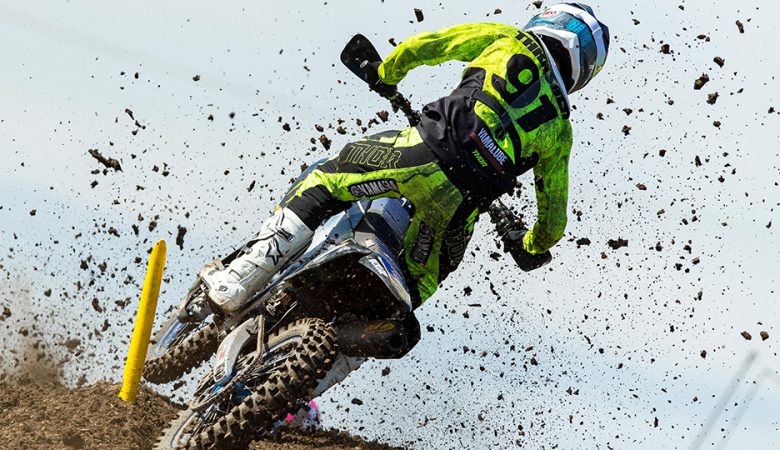 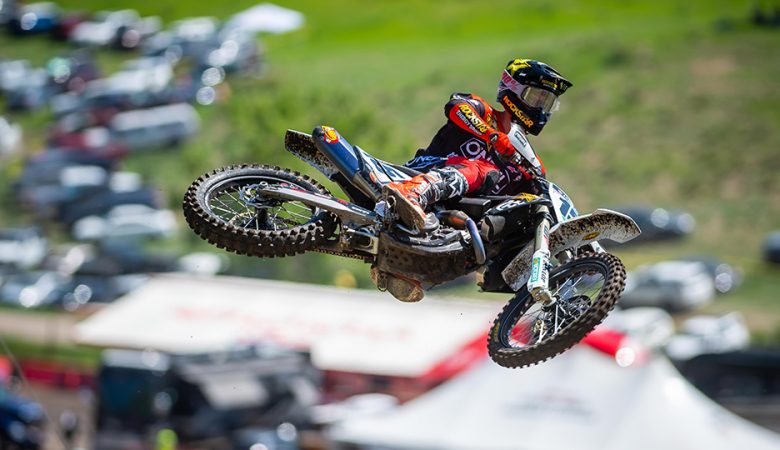 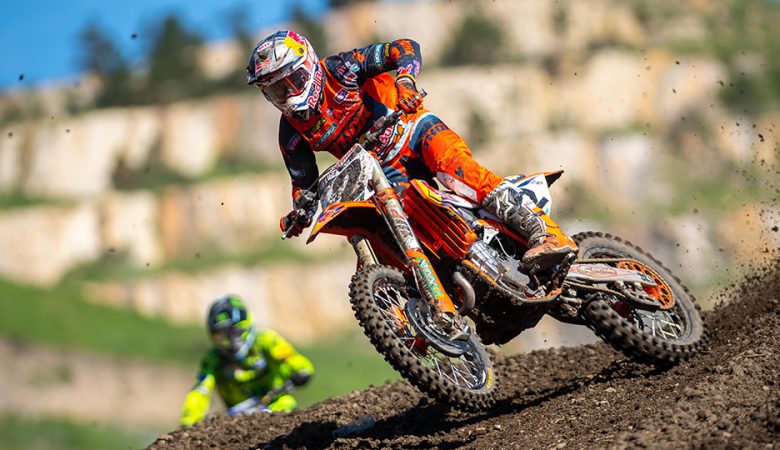