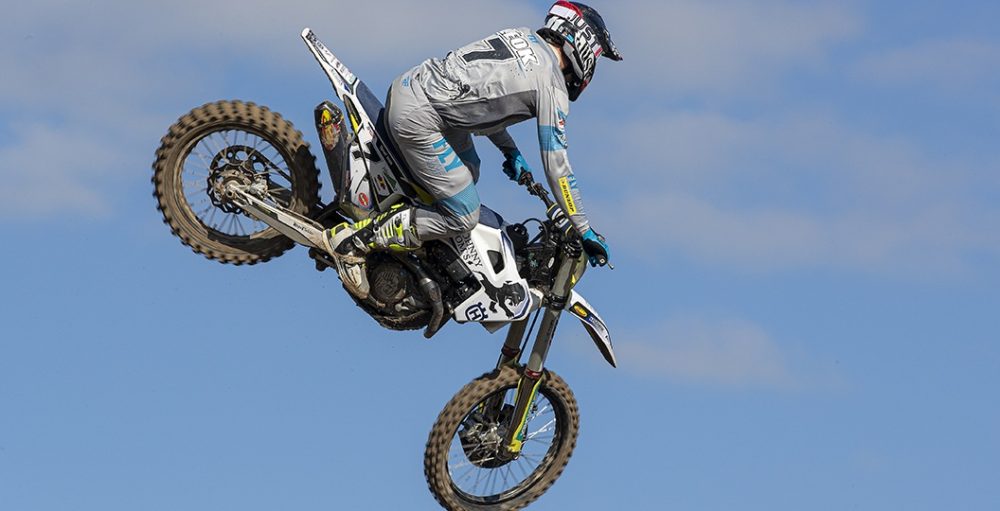 Much like Clement Desalle and Gautier Paulin, Tanel Leok will retire from professional motocross at the end of the 2020 FIM Motocross World Championship. The news was confirmed on his social-media channels moments ago – the statement can be found below. Leok will appear at one Grand Prix event next year, as he also confirmed that he will race at the Grand Prix of Latvia in 2021. That will be the final race of his career and, with a bit of luck, an opportunity to say goodbye to his fans. Kegums is the closest event to his native Estonia.

“Last two Grands Prix to go in Arco di Trento. There is this wave going on right now, with people retiring, and   long story short I will also. This will be my last MXGP season. Hopefully I will do the last Grand Prix at Kegums next year, if that happens.”

Leok currently sits twenty-first in the premier-class standings and has had a season-best finish of thirteenth in a moto. Leok is a three-time Grand Prix winner – his final triumph came aboard an LS Honda in 2010.