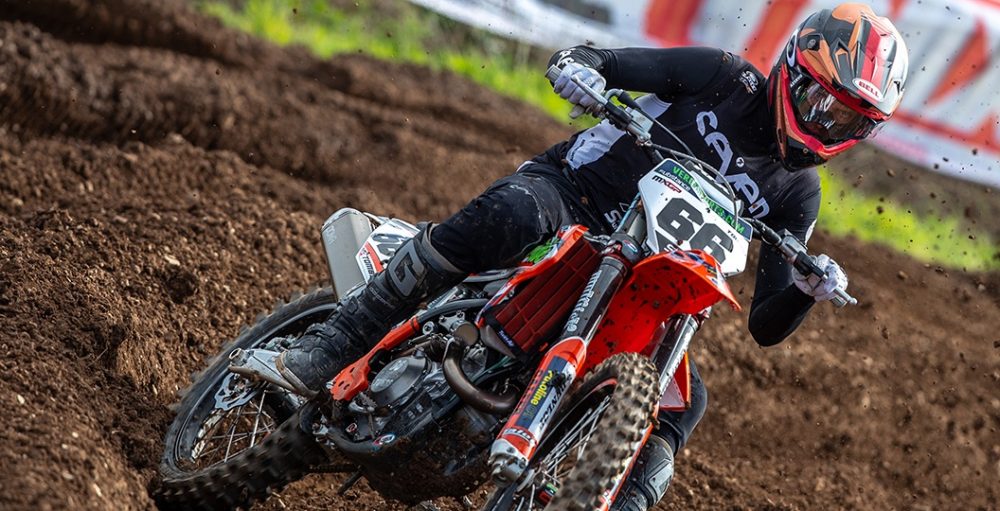 In a somewhat surprising turn of events, Lewis Tombs has announced that he is stepping away from racing at the highest level in the UK. Tombs was left without a firm ride at the conclusion of the previous season and now, following much consideration, has opted to walk away and focus on other projects. The news was released via the following statement on social media.

“So, after over 10 years racing at the highest level in the UK, I’ve decided to take a step back from it all. It’s been awesome and I’m going to miss it like hell. Trying to juggle work, riding, training and being dad is fairly difficult and I’d rather put 100% into my latest project than try and do all three half heartedly. Still going to have a bike and hopefully some more fun, racing locally with a few other events chucked in as well. Thank you so much to all the people who have helped me and believed in me over the years! See you at the track.”

Tombs was twelfth in the final MX1 standings in the 2020 Michelin MX Nationals, which turned out to be his final season of racing. Although he has been a firm fixture in the paddock for quite some time, he had really turned it up in recent years and even secured third overall in MX1 at round one of the 2019 ACU British Motocross Championship.