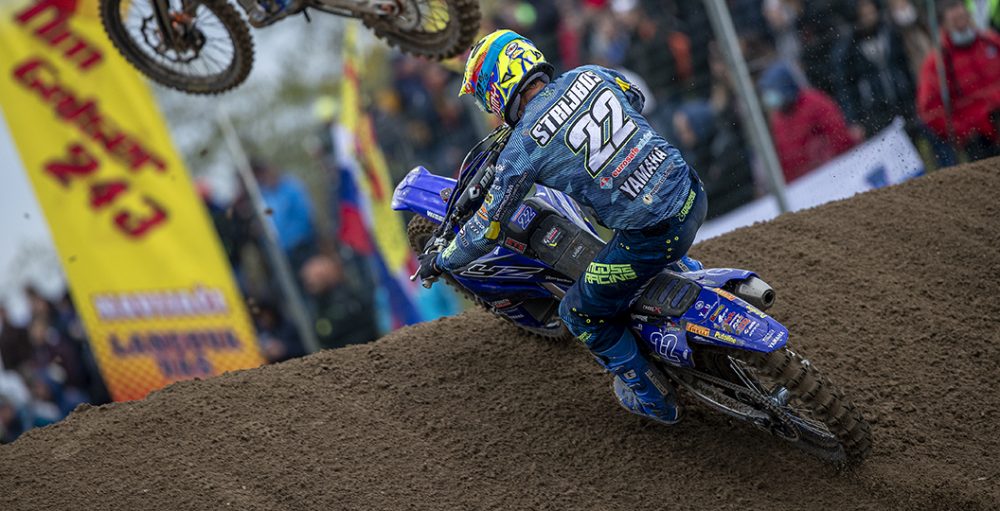 Another one walks way. Kevin Strijbos will join Antonio Cairoli and Shaun Simpson tomorrow, as he too will end his professional career at the Grand Prix of Citta di Mantova. Amazingly, his Grand Prix career has spanned 21 years. Strijbos has had six Grand Prix victories, 13 moto wins and 34 podium finishes. It has been a phenomenal career. Strijbos spent a majority of his time with Suzuki and gave the manufacturer their final victory at Lommel in 2016.

The closest that Strijbos came to clinching the world title was back in 2007, when he was 33 points down on the eventual champion. Steve Ramon, his Suzuki stablemate, won that year, but consistency was his true strength. Strijbos actually missed two rounds that year, so it was remarkable just how close he was to the crown. So close, yet so far. Strijbos was second in the 2006 FIM Motocross World Championship as well. The fact that his retiring was announced via the following statement.

“THIS IS IT! THE END… After 21 years of racing GPs, it is time to say goodbye to the greatest sport on earth. It has been a long road with ups and downs but I can be happy with what I have achieved. I met great people along the way, made friends for life, rode for the best teams, had awesome fans and sponsors. I’m so thankful for everything I learned and what the sport has giving me. It’s now time for a new chapter in life. I wanna thank every single person who helped me in any way to achieve my dreams starting from when I was a three-year old kid who started riding until now, 33 years later. Tomorrow will be the last @MXGP gate drop, so let’s enjoy it!!”

The 2021 FIM Motocross World Championship concludes tomorrow, of course, and Strijbos is currently twenty-first in the premier class standings. Strijbos has had a rough go of it lately, but had some great showings earlier in the year. A ninth in a moto at the Grand Prix of Turkey was a season-best finish.