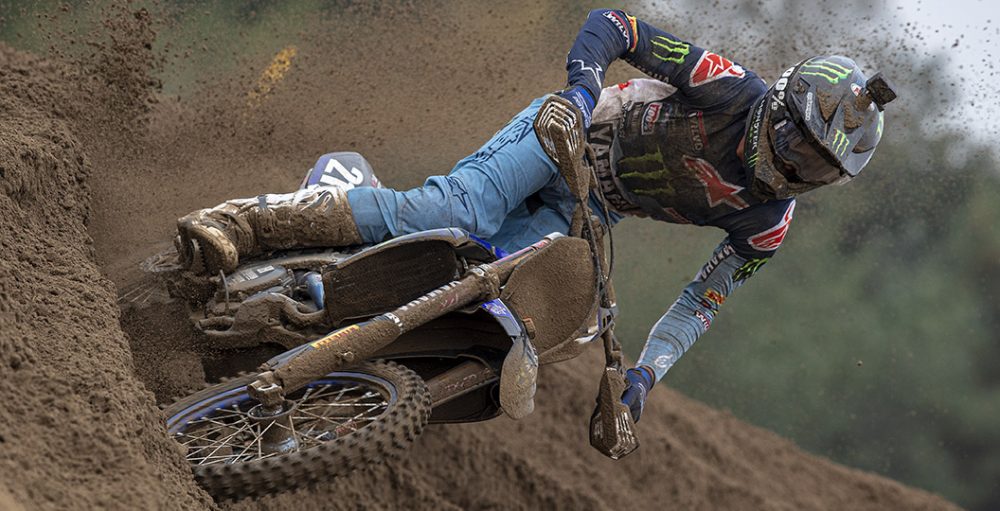 Following the news that Ben Watson has signed for Monster Energy Yamaha Factory MXGP, effectively confirming that there would be no seat for Gautier Paulin, Paulin has officially announced his retirement from professional racing. Paulin released the following statement via social media before the Grand Prix of Trentino, explaining his decision and thanking everyone for their support through his illustrious career.

“It is with a great deal of emotion that I have decided to call time on my career. I have dedicated my whole life to my sport and it has made me the man I am today. I had a wonderful awakening in 2007 when I signed my first pro contract and won my first title. It set me on a path I had dreamt of. I’m so grateful that I got to fight with the best riders in the world, gain the trust of the most prestigious companies and brands, wear my nation’s jersey for eleven consecutive years at the Motocross of Nations and win the event.

“I love challenges, performance, hard work, and having the desire to give my best. I’ve experienced indescribable feelings of joy, I’ve led the MX2 and MXGP world championships, sang the Marseillaise with the public and lived through strong emotions that have marked me forever. I also have the most unbelievable fans and I humbly thank every single one of them as well as every single person that helped or believed in me for the last fifteen years and more. Sport unites us. Now it is time for the next chapter.“

Paulin currently sits sixth in the premier-class standings in the 2020 FIM Motocross World Championship and last stood on the podium at the Grand Prix of Flanders two weeks ago.