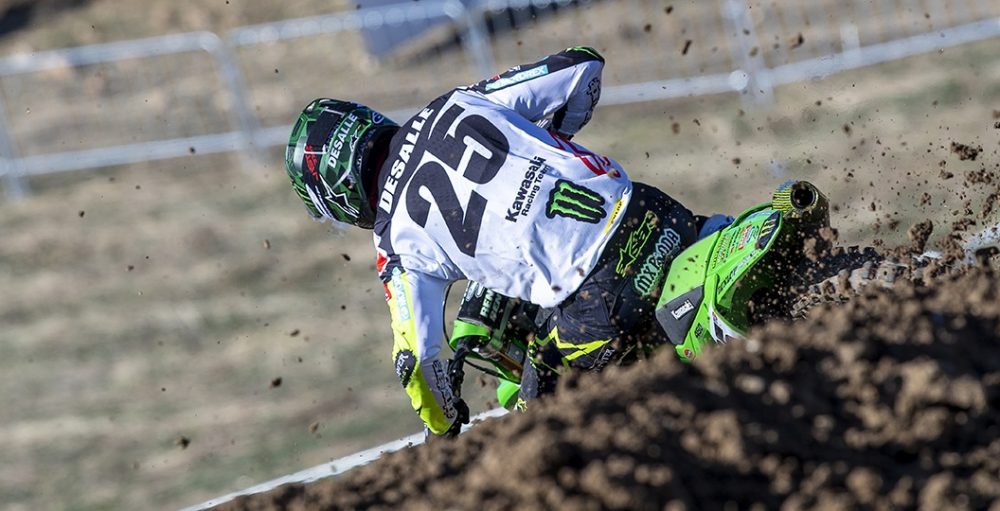 MX Vice learned that Monster Energy KRT will not re-sign Clement Desalle ahead of the 2021 FIM Motocross World Championship, which obviously led to questions about his future. Desalle’s now revealed that he will retire from Grand Prix racing at the end of the season – the following statement was released on his social media (just excuse the broken English).

“After 15 seasons of GP, 11 as factory rider, I’ll stop the Grand Prix of motocross end of this year. I’m thankful for what it bring to me. I’m really happy I could be a professional motocross rider in the world championship on a good level (a dream when I was little boy). This decision now, because of a package of reasons, but I respect the rules I gave myself a long time ago. To be honest it’s coming more and more difficult to enjoy the riding and life in GPs for me. The sure thing is that I’ll love forever riding a motocross bike and when I can I’ll ride. I could not achieve one dream to be world champion, but it’s like that. Big thanks to everyone who supports me.”

Desalle has won 23 Grands Prix in his professional career, all of them on the 450F. The first came in August 2009 and the last was in May 2018! Desalle has finished second in the premier-class standings three times (2010, 2012 and 2013). Eighth is his current ranking in the 2020 FIM Motocross World Championship.