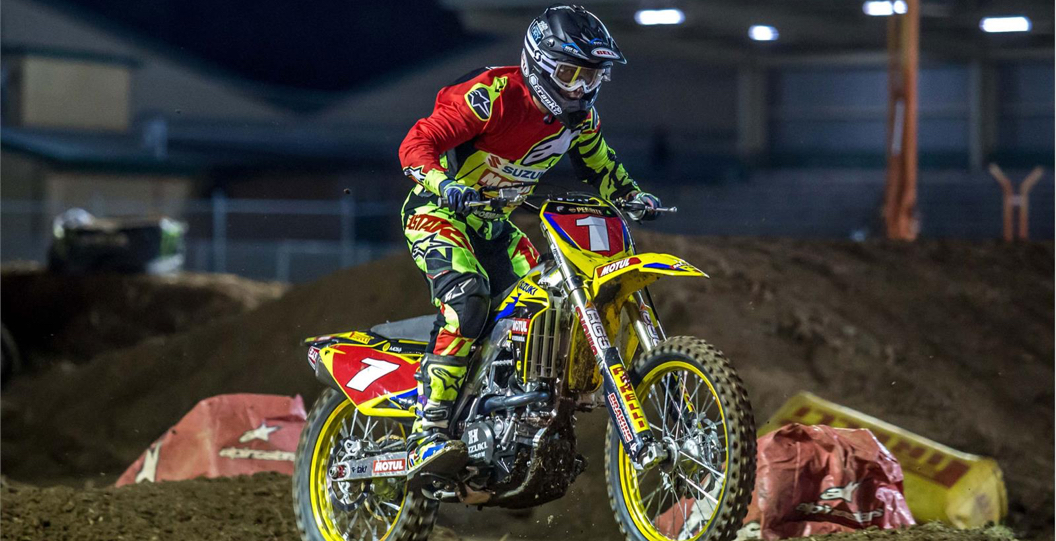 Surprisingly, this past weekend was actually quite busy with smaller series taking place around the world. The Penrite Australian Supercross series wrapped up in Brisbane with the reigning champion, Matt Moss, clinching the title yet again but actually bettering himself by going undefeated! In Canada the arenacross series was moving forward in Cloverdale. There are some recognisable names running that series – you can also find the results from rounds three and four below.