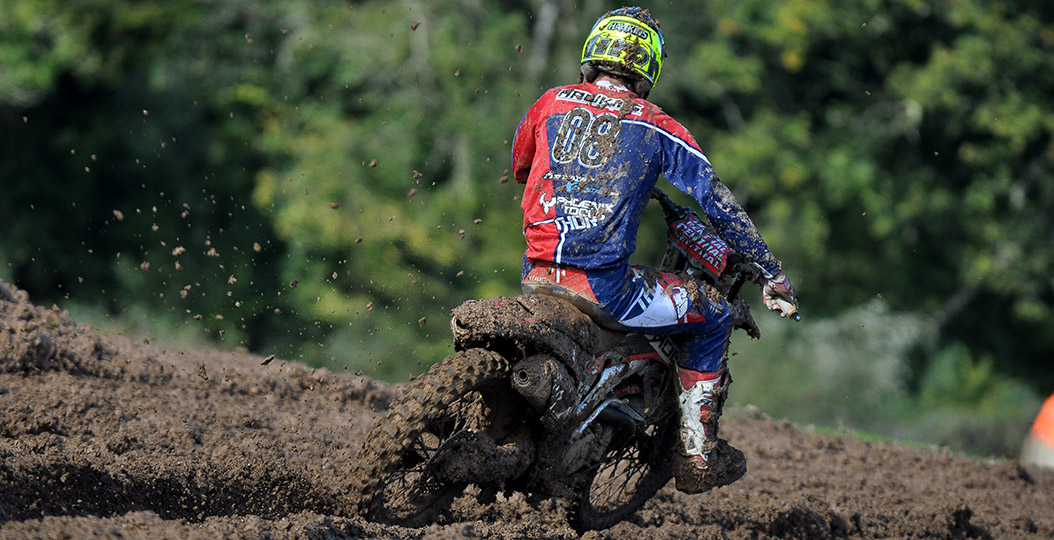 It may be the off-season, but there was still plenty of action going on around the world this past weekend! The inaugural 24MX Supercross took place in Sweden and the 2014 Australian Supercross series fired into life too. In the UK we had the final round of the Phoenix Tools SW Premier series and also the very popular Weymouth Beach Race! You’l find results from all of those events below.

Penrite Australian Supercross, Round One: Bathurst