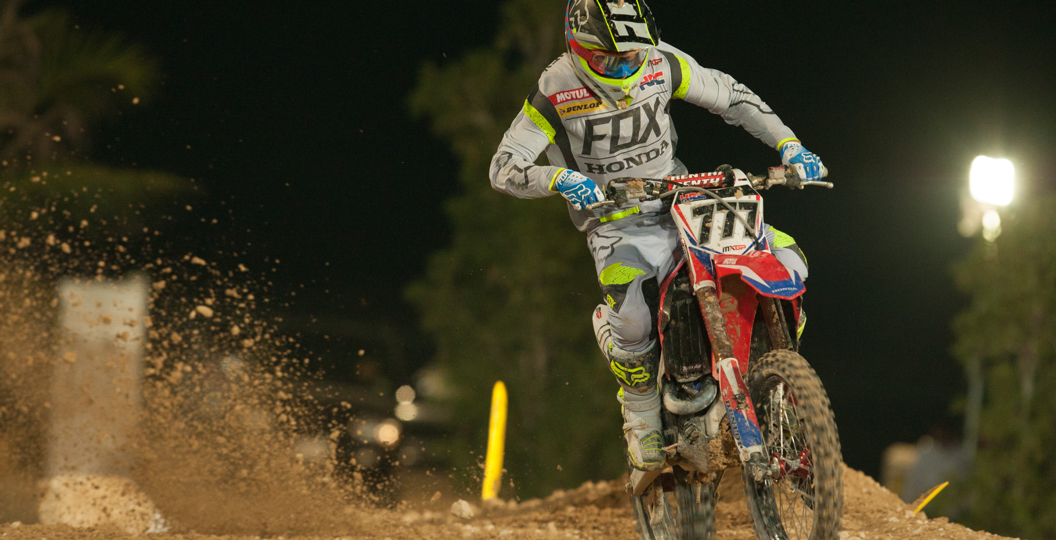 A weekend that had been marked on many fan’s calendars is now in the rear view mirror, along with the opening rounds of the FIM Motocross World Championship and 250SX East class in Monster Energy Supercross. Those were, of course, the events that garnered the most attention and spiked intrigue around the world. If you haven’t yet caught up on the results from those, along with the final Monster Energy Arenacross round, we have them all.