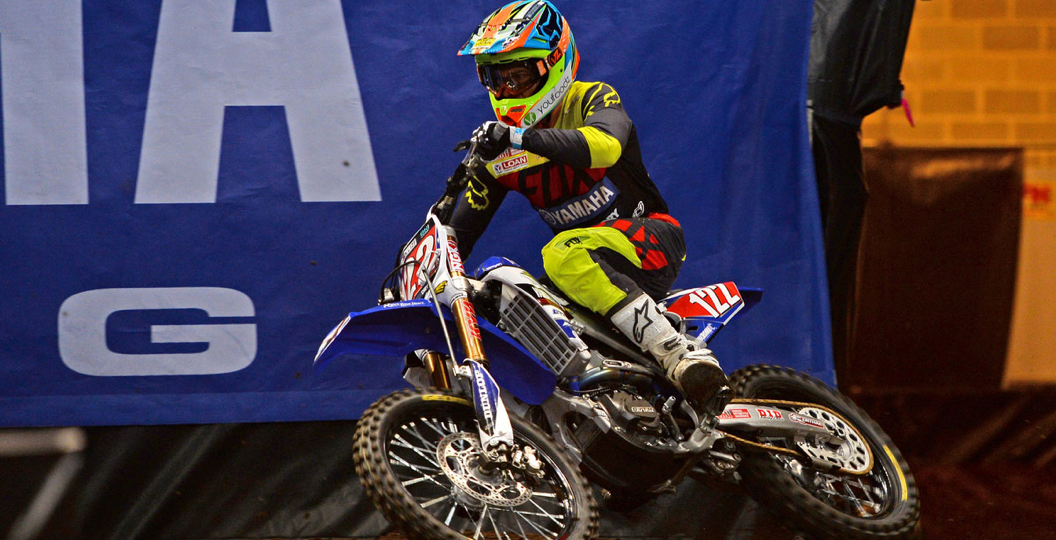 The Australian Supercross Championship has been ticking along for a handful of weeks now and has been fairly interesting, but round five was something special. Combined with the inaugural AUS-X Open, wildcards like Chad Reed and Cooper Webb were drafted in to spice things up across the two nights and they did just that. Elsewhere, the Red Bull Knock Out returned to the Dutch seafront yesterday following a lengthy hiatus of seven years.