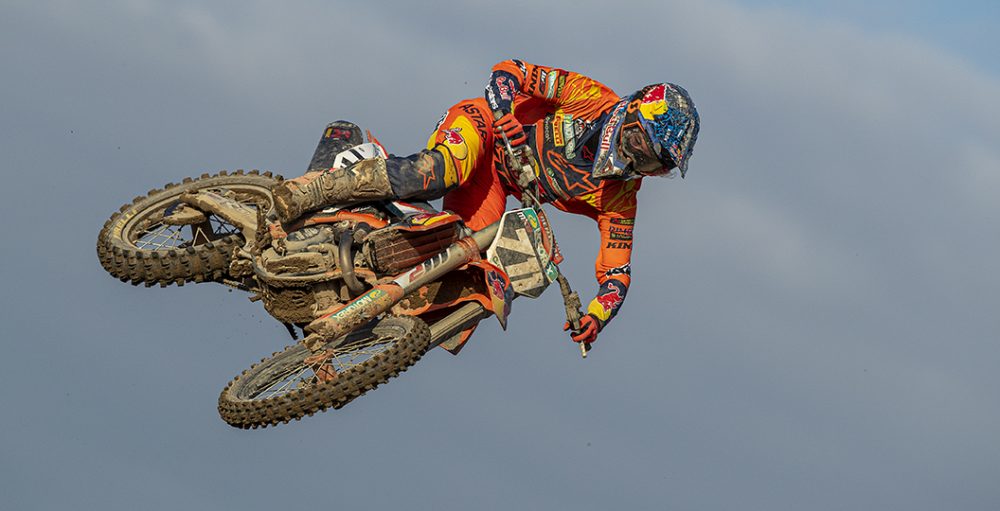 MX Vice is deeply saddened to learn of Rene Hofer’s tragic passing whilst skiing in Austria today, December 04. The news has rocked the motocross community; Hofer was a favourite amongst those in the industry, thanks to his outgoing personality and happy demeanour.

Hofer was a star in the 2021 FIM Motocross World Championship. Winning the Grand Prix of Pietramurata, as well as the MX2 class at the 2021 Motocross of Nations, really put his name on the map. Additionally, he won two motos and stood on the overall podium twice. It was a breakthrough season, but one that was not a surprise to those who have tracked his progress beneath the Red Bull KTM Factory Racing awning.

Hofer used grit and determination to bridge the gap to those with more natural talent. By the conclusion of the season, he was a consistent threat for victories and appeared to be set to make a fight for the crown in the 2022 FIM Motocross World Championship.