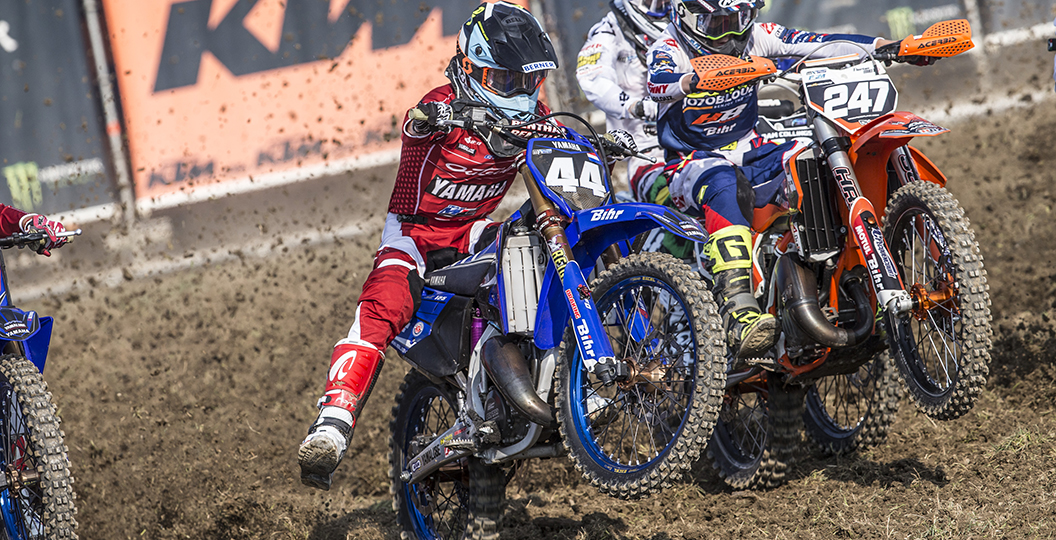 The ASTES4-TESAR Yamaha squad, now running under the title of SDM Corse Yamaha, have confirmed their plans for the upcoming FIM Motocross World Championship. The team will field Gianluca Facchetti, Rick Elzinga and Ruben Fernandez in the EMX250 class.

“Yamaha has had the pleasure of working with the SDM Corse team for the last two-years and it is nice to extend our relationship with this team as we prepare for an exciting 2019 European Motocross Championship season,” Erik Eggens (Yamaha Motor Europe Motocross Racing Manager) said in a statement. “The SDM Corse Yamaha Official EMX250 Team has a significant place inside the Yamaha Racing pyramid as it is one hundred percent Yamaha’s philosophy to develop the younger generation of motocross riders by giving them the tools, team and support required to achieve their goals.

“The EMX250 class prepares younger YZ250F riders for their professional careers and helps to make the step-up into MX2 Grand Prix easier,” he continued. “SDM Corse’s line-up for 2019 has an enormous amount of potential and it is really nice to see a group of talented young riders that are excited to live in Italy and train with each other and of course the 2008 world champion David Philippaerts.”

Yamaha finished third with Roan Van De Moosdijk in the EMX250 category this season and, based on the recent rule change that will stop those older than twenty-three competing, one would presume that the manufacturer are poised to improve on that with their three new riders. The EMX250 series will begin in Great Britain on March 24.