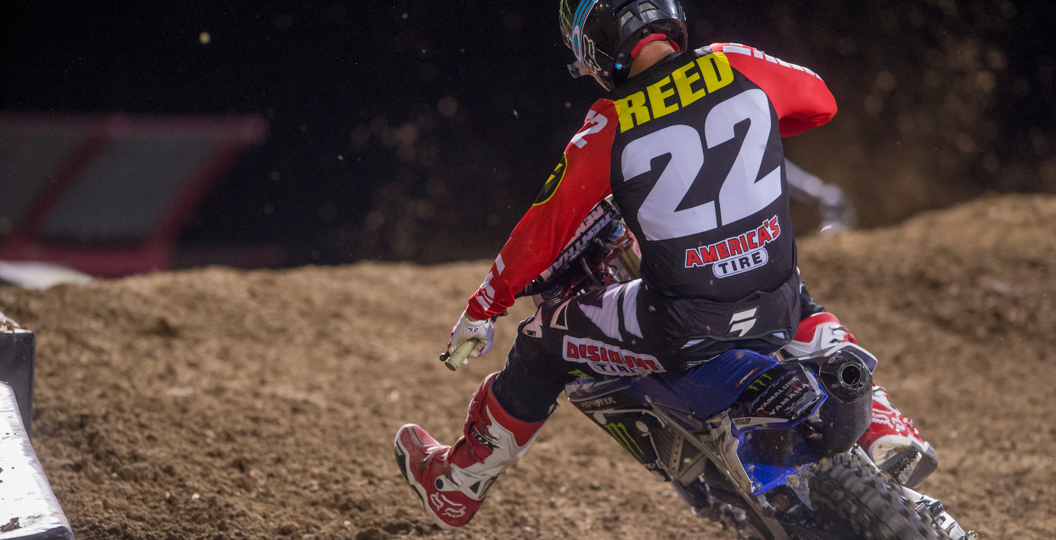 Chad Reed is an icon, of course, and attracts attention no matter what he does. Obviously he is also at the centre of one of the biggest stories currently, as he doesn’t have a deal in place for the 2016 season. The Australian also revealed on social media last night that he will no longer be supported by Discount Tire, a company who most thought would be integral in ensuring Reed finds a team.

“Been getting tagged a bunch by my awesome friends and Discount Tire employees attending SEMA this week. Sadly it’s the end of the road for me and Discount. Want to thank each and everyone of you who I had the pleasure of meeting and working with the last three or so years. Hosting you guys at SX races around the country was a lot of fun! I’ll miss you guys! Thanks!”


What’s next for Reed? Well, there is still uncertainty surrounding the factory Yamaha effort that was supposedly being put together. It is thought that, if that does come off, the team will just be SX-only with Chad. Outside of that, perhaps there is potential with another Yamaha outfit? It has to be said that they are all looking rather full, however.

Crucially, Reed ended his social media statement by mentioning that “No I’m not retiring.” The #22 will be on the line at Anaheim 1!