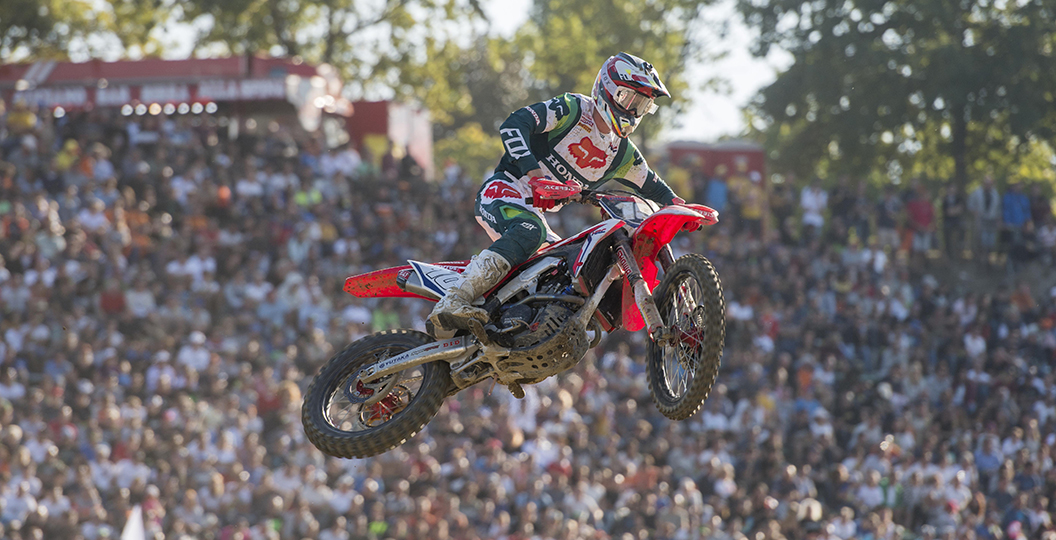 With so much going in the world, it is easy to skip past or miss a certain piece of information. This new MX Vice feature will combat that problem, however, as some of the highlights from the previous week are run through to ensure that you are all caught up. If you have any specific questions, contact us via social media.

Valentin Guillod has slipped into the background in recent months; most have forgotten that he does not even have a contract for the upcoming FIM Motocross World Championship. Guillod has, instead, pieced a very exciting plan together that could see him make the move to the United States. All of that is explained on the link above this text.

Vsevolod Brylyakov faced uncertainty when he bowed out of the FIM Motocross World Championship with a torn ACL at the beginning of May, as he would then have to battle for a position on a premier-class squad without being able to prove himself. A contract with JWR Yamaha Racing was signed though and he talked about that in the exclusive interview on the link above.

Waiting to find out where the first round of the FIM Motocross World Championship would be run felt like a lengthy process, but it is finally official! The Grand Prix contingent are going back to Neuquen, Argentina, for the fifth year in succession. Is there really a better place in the world to host round one of a new season?

There is no denying the fact that Jorge Prado is going to enter the FIM Motocross World Championship as the heavy favourite to claim the MX2 title. Everyone agrees on that! Who is going to step up and challenge Prado though? Everyone has been voting on MX Vice all week and Ben Watson is currently dominating that poll. You can vote for someone on the link above.

The 24MX-powered JWR Yamaha Racing team continues to grow! Following the announcements that they have signed three premier-class riders (Kevin Strijbos, Vsevolod Brylyakov and Anton Gole), it has now been confirmed that Tim Edberg will compete in the EMX250 category for the squad. The team is staying true to its Swedish roots!

The quiz that was run on MX Vice a week ago, which focussed on the premier division in the FIM Motocross World Championship, proved to be extremely popular, hence why we built another one for the MX2 class! How much do you really know about the sport and everything that happened this year? Test yourself on MX Vice now.

Each week we ask fans to send in questions, on whatever topics they would like, and then we put answers into a regular feature. The latest edition of that can be accessed on the link above. Do you have a burning question that you want to find out the answer to? Contact us via social media or email [email protected]