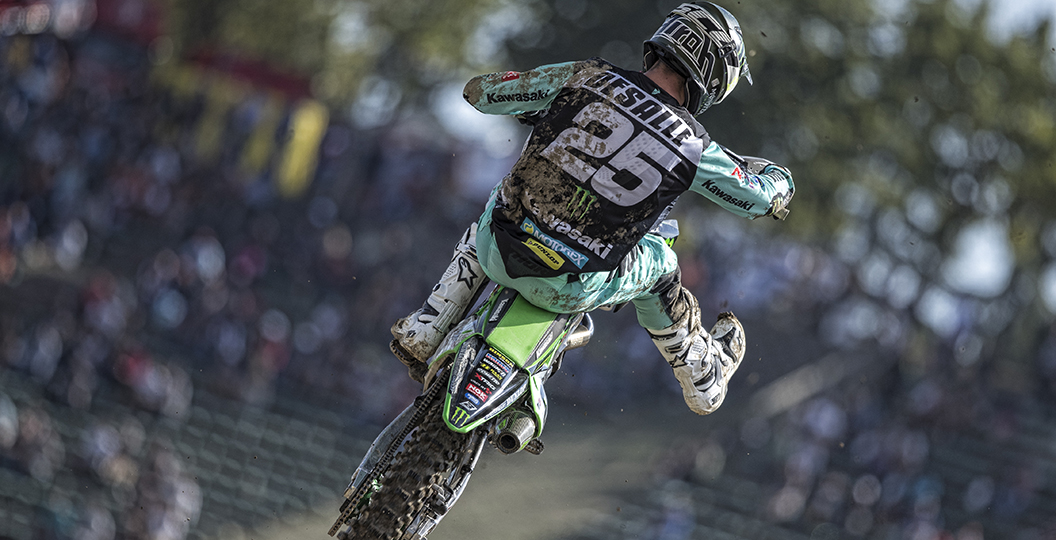 With so much going in the world, it is easy to skip past or miss a certain piece of information. This new MX Vice feature will combat that problem, however, as some of the highlights from the previous week are run through to ensure that you are all caught up. If you have any specific questions, contact us via social media.

Kevin Strijbos has found a home within the Grand Prix paddock, most will be ecstatic to hear, as he has agreed terms with the JWR Yamaha Racing outfit. Why has Strijbos chosen to prolong his career with a brand-new team that will not doing all of the FIM Motocross World Championship rounds? It was discussed at length in the exclusive interview on the second link above.

One could certainly argue that Vsevolod Brylyakov has been forgotten about by some. Brylyakov, who was with the Kemea Yamaha team this year, has not raced since May; he sustained a torn ACL at the Grand Prix of Russia and then opted for immediate surgery. However, despite his lack of recent success, JWR Yamaha Racing have signed him up to contest the premier class in 2019.

The JWR Yamaha Racing squad have been mentioned a lot this week. Who are they though? Why are they now entering MXGP and the premier class? There are so many questions that fans desperately want answered, hence why it seemed necessary to phone the team manager and gain more information. There is plenty of insight on the link above this block of text.

Petar Petrov also confirmed his plans for the new season this week. Petrov, who struggled with many issues this year, will ride a North Europe KTM at the European rounds of the FIM Motocross World Championship. How did this deal come about? What is known about the new team? Petrov discusses that in detail in the exclusive interview on the second link above.

Did you actually pay attention to everything that happened in the FIM Motocross World Championship this year? It is easy to say that you did, but now is the time to prove it. A lengthy quiz was launched on MX Viceearlier in the week and focusses on what has transpired in the premier class over the last nine months. This is your opportunity to prove how much you know!

The 2019 Maxxis British Championship calendar was launched last month, but then a small change was put in place earlier this week. The final round, which was originally going to run at Culham in Oxford, will now be run at Landrake in Cornwall. Landrake last held a round of the Maxxis British Championship in 2014, so having that back on the schedule will be a pleasant change.

What does Harri Kullas look like on a Cab Screens Honda? How about Ivo Monticelli on a Standing Construct KTM? Get a sneak peek at what six riders look like in their new colours on the link above this text. Davy Pootjes, Evgeny Bobryshev, Benoit Paturel and Brent Van Doninck are also featured. This will get you very excited for the new season!