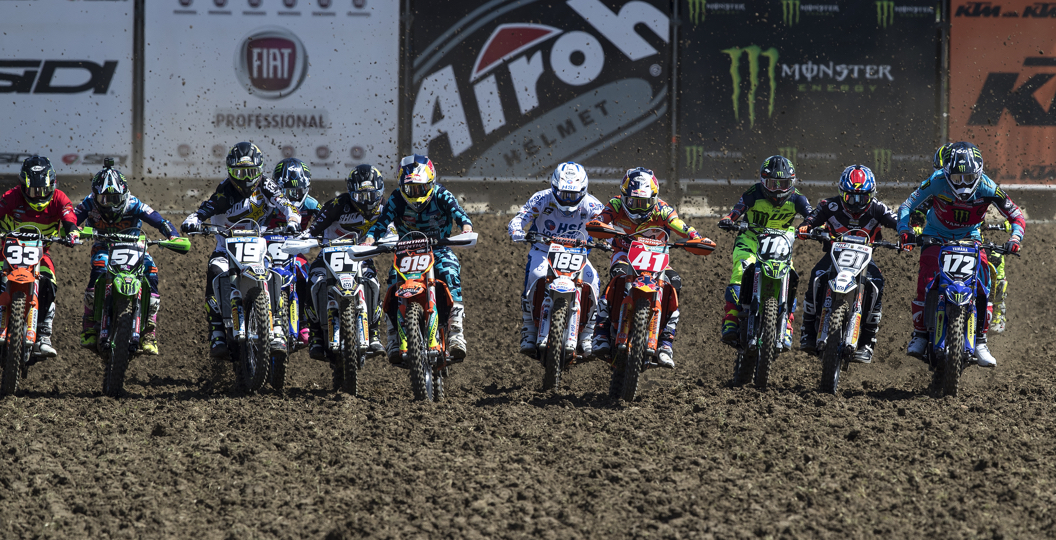 Entry lists may seem rather simple, but they are always popular with fans. Youthstream released the entries for the MXGP of Patagonia-Argentina earlier this week and consequently confirmed the fact that both classes are going to be stacked with talent. A few notable names will be missing from the premier division though, like Brian Bogers and Valentin Guillod. Those two are set to miss an unspecified amount of time with their respective injuries. Anyway, tap the link above and peruse the lists at your leisure.

Shaun Simpson is always a brilliant interview and certainly did not disappoint when we spoke to him earlier this week. The Wilvo Yamaha MXGP rider opened up about the struggles that he faced towards the end of the previous season and why he believes this year will be different, among other things. This quote certainly stood out. “There will be a lot of other guys in good shape and on bikes that are ready for action, but someone has to win and stand on the podium. It may as well be me,” he stated within the feature.

There are a lot of questions surrounding Kevin Strijbos. Will he recover from his broken collarbone to make the starting line at the first round of the FIM Motocross World Championship? Will this be his final season of racing at the highest level? Those questions were answered in our exclusive interview with him, so it is an interesting read. Strijbos also discussed the difference between being on a factory team and a private one.

The column that Steve Matthes filed this week was packed full of goodness. What will it take for Malcolm Stewart to stay with JGR for the entire season? What is going to happen between Justin Barcia and Monster Energy Knich Yamaha? Those topics are covered, then there is also an insightful chat with Ken Roczen too. There is so much content within the one article that it is probably wise for you to tap the link and then set aside some time to work through it all. It is going to be interesting to see how some of the rumours pan out.

This thing is really gathering some steam, hence why we decide to feature it in this column each week. Were you really paying attention to what happened at the third round of Monster Energy Supercross? Take the MX Vice quiz and prove it. This edition is particularly difficult, some users have stated, seeing as there were so many main events to pay attention too. Only a couple of people have actually managed to get full marks this time around. Can you do it? Tap the link and then let us know how you fare.

The first bit of Patreon-exclusive content launched earlier this week. Whilst spending time with Jake Nicholls last week, we sat down with him and learnt more about his career in the FIM Motocross World Championship. Various topics were covered, including some that are rarely discussed by professional athletes. How can you access the video interview? Tap the link above and sign up for the one-dollar option on Patreon, then you will unlock various goodies in the future too. We understand if you do not want to though! The content on MX Vice will never change.