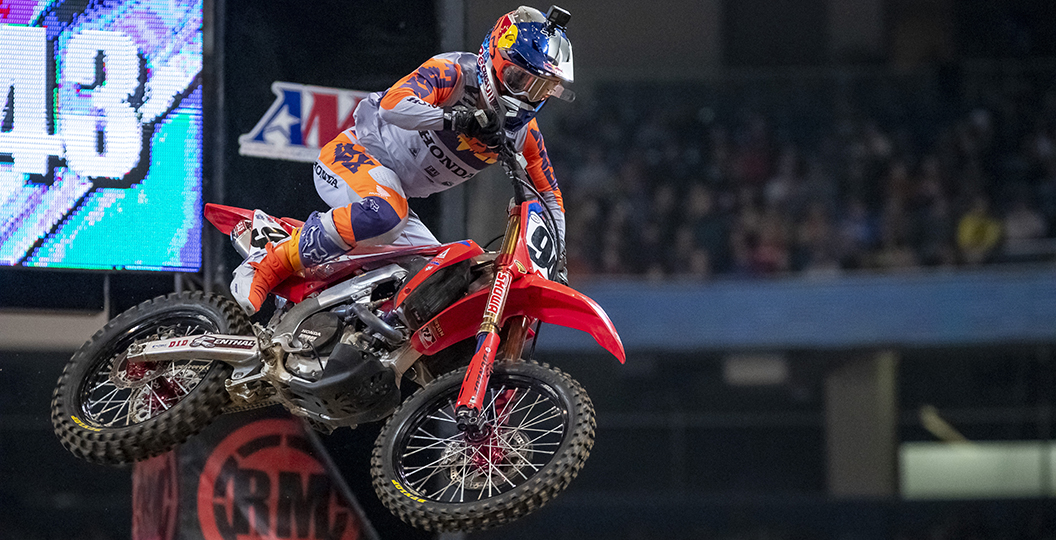 Steve Astephen may not be a name that you immediately recognise – he has been an agent in the industry for countless years and worked with some of the best athletes in action sports. Carey Hart, Travis Pastrana, Dave Mirra, Ryan Sheckler and more have sat beneath his umbrella at different points. The fact that he is linked to brands outside of motocross means that he has been integral in introducing different companies to riders like Ken Roczen and Adam Cianciarulo, who he currently represents.

The fact that Astephen is linked to such powerful people means that he has a very intriguing perspective on ways that the sport can improve, as well as some mistakes that have been made in the past. Additionally, he has stories on deals that almost happened but never quite materialised. Ricky Carmichael and Jeff Emig talk to Astephen in this episode of the Real Talk 447 show. This is well worth watching!