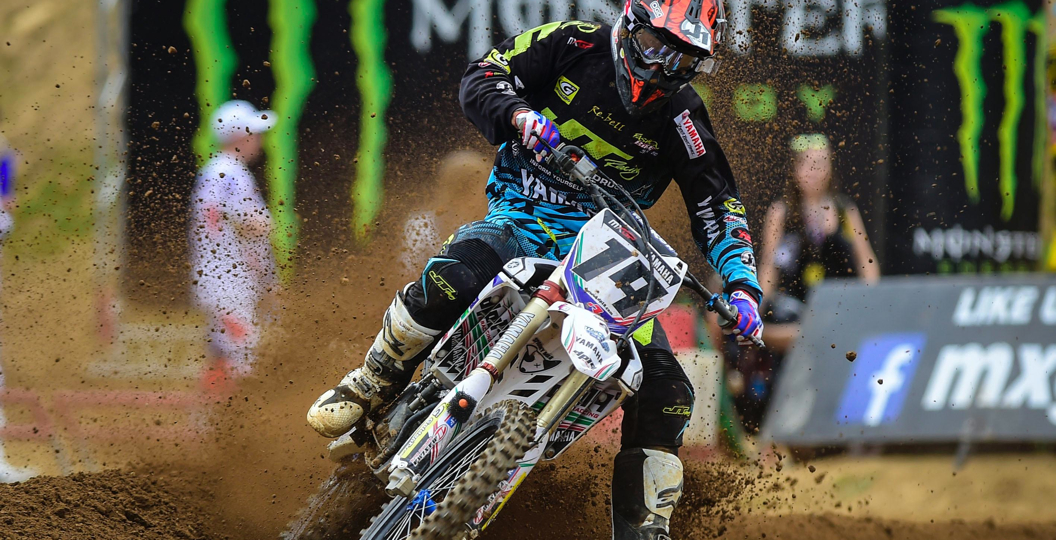 Under the Radar: GP of Italy

David Philippaerts: These are David Philippaerts’ twilight years. Following a string of unfortunate injuries, nothing is really expected of the former world champion. However, the desire to succeed is still burning inside of him, he would not have started the DP19 Racing team if that was not the case. Before the Italian GP (his home race), he had broken into the top ten on just a couple of occasions, so his results had been lacklustre, honestly. However, he thrived at Maggiora. A consistent run in the first moto handed him ninth, which was his best finish of the season (at the time).

David was undoubtedly inspired by this, as he gated second in race two, right behind his countryman, Antonio Cairoli. Obviously, this sent the fans into frenzy, and to his credit, Philippaerts did not lose too much time to the seven-time champion. Although he did get eaten up by a lot of the frontrunners, he eventually held his ground in fifth, and just beat out a determined Shaun Simpson to the line. The Italian is known for riding a wide bike, which made it tough on the riders behind him, but he did what he needed to do. It was great to see the raw emotion from Philippaerts’ squad following the fifth. Although it may seem like a mediocre result for him, it was as good as a victory following a turbulent couple of years.

Davide Guarneri: Is it a coincidence that two Italian riders had their best rides of the year at their home GP? I think not. We always see riders being urged on by their home crowd, and breaking through their glass ceiling, as a result. In comparison to what is expected of him, Davide Guarneri was already having a very good season before Maggiora. In fact, I would argue that he is one of the most underrated guys in the series. If I told you that he is tenth in the premier class standings, would you be surprised? I bet you would.

The Ricci TM that Davide pilots in the MXGP class has a relatively bad reputation in our sport, mainly because it is not one of the big five manufacturers. But, the bike is certainly competitive, and seems to be serving Guarneri well, as he claimed a tenth and an eighth at his home GP. That is no fluke, either, as he has finished in that position multiple times. He could actually move into eighth in the championship standings this weekend, which would be quite incredible, considering his situation.

Petar Petrov: Honestly, I have been underwhelmed by Petar Petrov and his results this year. With a better bike beneath him, it seemed inevitable that he was going to fight for podium spots quite frequently. However, he has not yet finished in the top five in a moto, and he just scrapes into the lower half of the top ten most times. Obviously, more is expected of him – he has shown promise in the past. The fact that he is buried down in twelfth in the standings is also lacklustre.

It finally looked like the Bulgarian was going to make a step in the right direction this past weekend, and garner a respectable finish. Petar sat comfortably in fifth for a majority of the first moto, and battled with a lot of the riders that have made consistent trips to the podium. However, he fell on the double exiting turn one and dropped to ninth, which meant he garnered another average result. The confidence gained from the opening moto will surely aid him in the coming weeks, but he needs to capitalise on it immediately.