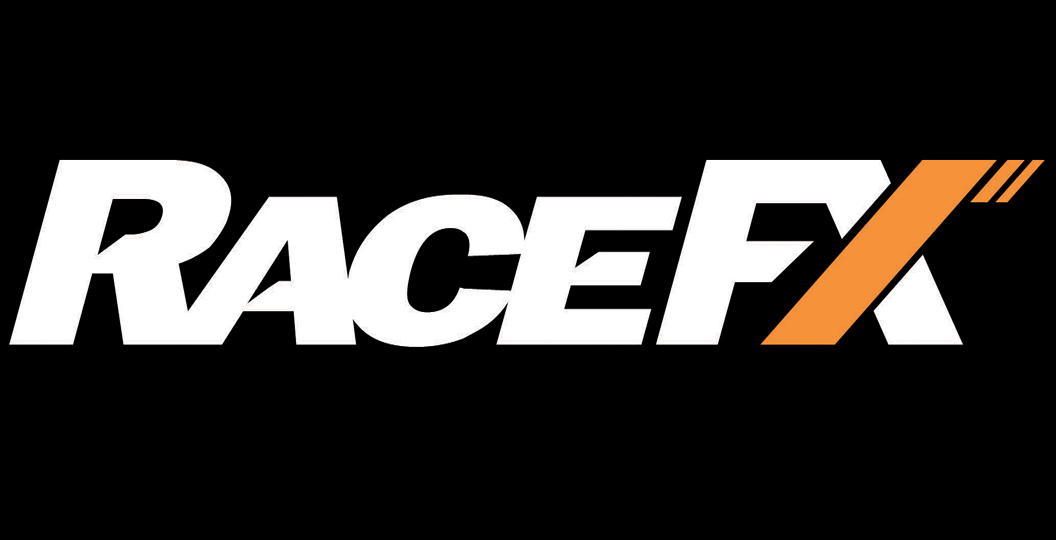 Race FX are pleased to confirm they’ve signed two young riders Nathan Dixon MX2 & Henry Williams MXY2 to represent them in 2016. The riders have represented Race FX’s hard parts brand ‘RFX ‘ for a couple of years now, the new deal is an exciting progression reflecting the great relationship between the riders and the team at Race FX.

Paul Irwin the MD at Race FX and promoter of the Michelin MX Nationals had this to say “I’ve watched both riders progress over the last couple of years and been very impressed. They are a pleasure to work with, they put in a lot of hard work on and off the track and it shows, we think it’s the right time to really get behind them.”

Nathan Dixon “When somebody comes along and says they believe you’ve got what it takes its a massive compliment! Race FX have all the products I need to race at the highest level so it’s perfect. Their plans for us and the team will surprise a few people when it becomes official”

Henry Williams “Since Wayne and James brought me into the team it’s been an amazing year, to then be involved in this next step with Race FX in 2016 is very exciting”