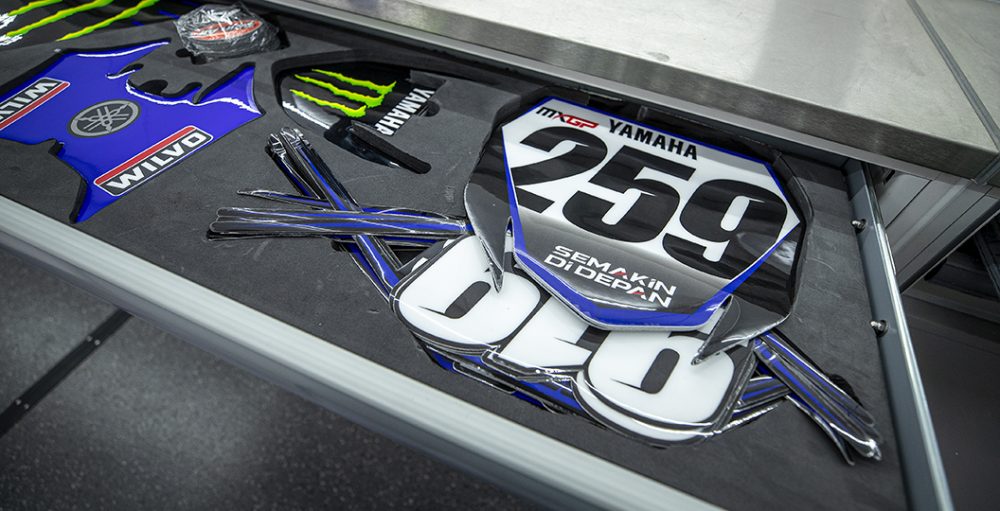 MXGP and MX2 results from the eleventh round of the 2021 FIM Motocross World Championship, the Grand Prix of Germany at Teutschenthal! Following a weekend off, to allow some to squeeze the Motocross of Nations into their schedule, the Grand Prix contingent has linked up at the historic track that first hosted a Grand Prix in 1971! The results will be added to this page in an easy-to-view fashion straight after each session. Simply save this link and check back regularly!

The MXGP division is so interesting right now – four riders are separated by just 11 points! Jeffrey Herlings leads Tim Gajser by one point and Romain Febvre by four points; Jorge Prado is 11 points behind in fourth. There is a lot that could change by the end of the day! Antonio Cairoli, who did not race at the previous event in Sardegna, is 45 points down now and still lurking. A positive outing at the Grand Prix of Germany is needed to put him back in the hunt.