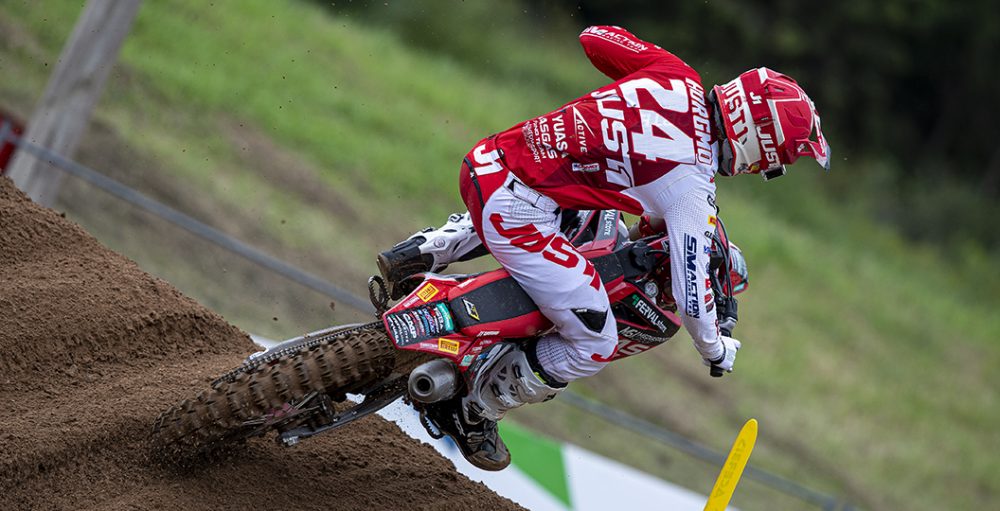 The Internazionali d’Italia series, which runs in Italy in January and February, receives a lot of attention as the premier series in the nation. There is another domestic championship that is run throughout the regular season and the final race of that’s being run at Fermo currently. Fermo is a spectacular track that last hosted a round of the Grand Prix series in 2012. MX1 and MX2 results from the event have been published in an easy-to-view format below.

The MX2 division is most interesting in this Italian Prestige series; Nicholas Lapucci and Kevin Horgmo are deep in a fight for the title. Lapucci leads Horgmo by 82 points heading into the series finale, which sounds like quite a gap. The points structure in Italy is rather odd, however, as 250 points is handed out for a moto win. 210 points are offered up for second place. If Horgmo posts a 1-1 scorecard and Lapucci goes 2-3 then the former would be the title winner.