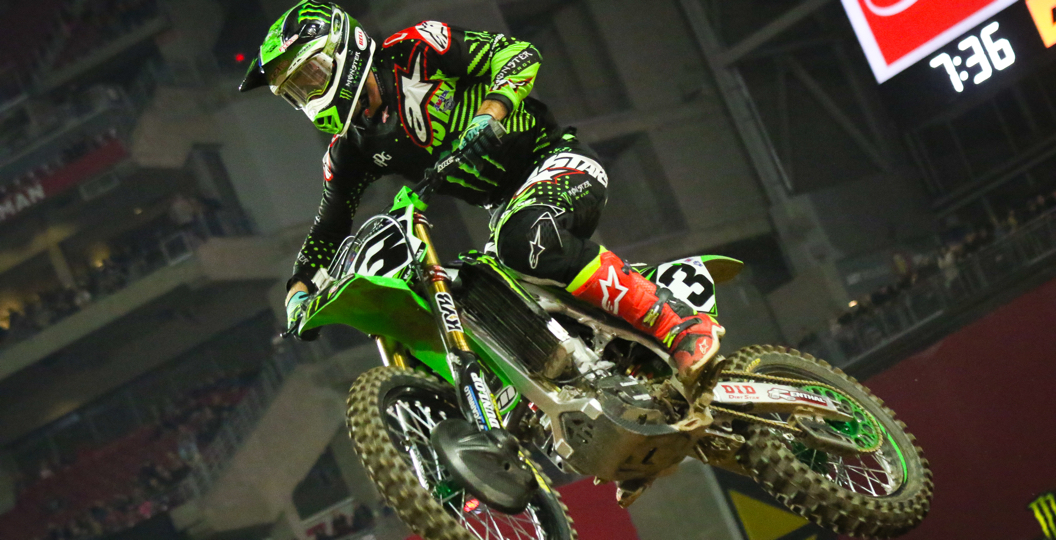 Those who presumed that the Monster Energy Supercross series would turn into a predictable affair were sadly mistaken, it seems, as the fourth round of seventeen was an action-packed event. The University of Phoenix Stadium in Arizona accommodated the lengthy circuit that opened the door for some new faces to thrive.

What occurred, I hear you ask? Well, in the interest of working in a chronological order, we’ll start with the 250SX main event. Austin Forkner utilised all of the power beneath him to take a clear holeshot when the gates dropped, just as he did in the heat race, then actually broke free almost immediately. Jimmy Decotis chased him very early on, but gave way to Shane McElrath and Justin Hill before the first lap had even been completed.

McElrath actually grabbed that good start, which put him comfortably inside of the top five, from the outside, as he had to transfer to the main through the last chance qualifier. Wasting time was not an option for the series leader, as he hunted Forkner down and made a move after just a couple of laps. Hill failed to follow McElrath around Forkner initially and lost a chunk of time.

Although the chances of Hill winning the race seemed slim by the time that he did slide into the runner-up spot, he put his head down and capitalised on some mistakes. Backmarkers were a factor, just as they are most weeks, and opened the door for him to make a move stick at the end of the whoops with just a lap and a half to go. McElrath attempted to respond, but the window of opportunity was firmly shut.

Forkner held on to record a third-place finish, the first podium of his career, just ahead of Aaron Plessinger in fourth. Plessinger got boxed out as soon as the gates dropped, so did well to rebound and salvage some good points. The Yamalube Star Racing Yamaha rider now faces a ten-point deficit to McElrath in the series standings, however, and has slipped to third. Hill used his win to take control of second in the points and is now just four points away from the red plate.

The 450SX main event was quite different to the enthralling 250SX race, but just as intriguing. Eli Tomac took a clear holeshot, then exited the first rhythm section with the lead and was unchallenged from that point on. Some faultless laps allowed him to create an advantage of eighteen seconds within the first fifteen minutes! The Monster Energy Kawasaki rider avoided a chaotic battle for second too, as a result of that.

Cole Seely disposed of Justin Brayton to hold that runner-up spot early on, but had to fend off Ryan Dungey and Chad Reed soon after that. Dungey was the first to slide past, but Seely retaliated with an aggressive move that forced both guys to bobble in a rhythm section. Reed capitalised on that, just as you would expect, to jump into second and take control of the position. The Australian pulled away from Dungey immediately, forced Seely wide so that he would not be able to respond and claimed his first podium finish of the season.

What happened to Cooper Webb and Marvin Musquin, who finished further down the order in eighth and ninth? Poor starts hurt them and a titanic duel prevented either guy from making too much progress. Webb did eventually drop the Frenchman, but it was too little too late at that point. The 450SX rookie is still showcasing more potential than he did at rounds one and two though, which bodes well entering Oakland next week. 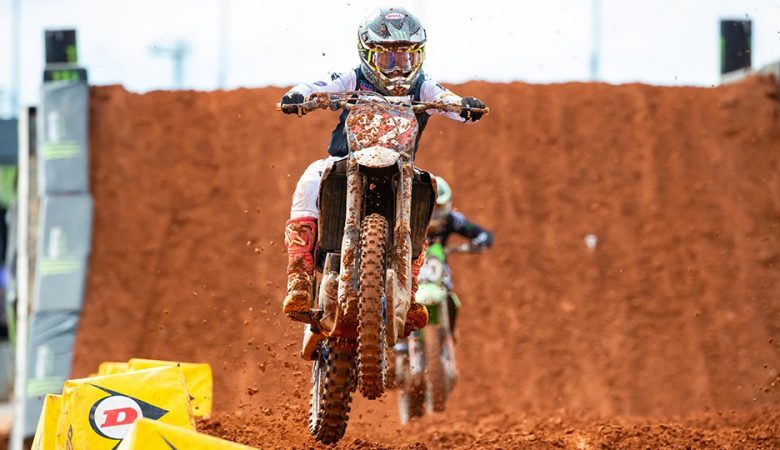 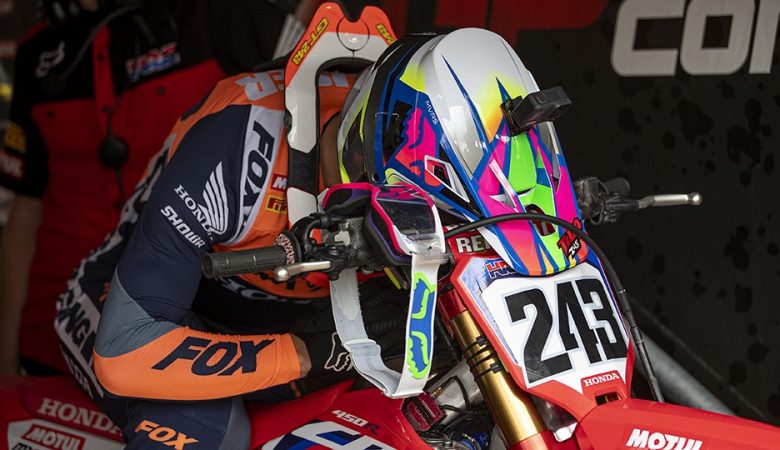 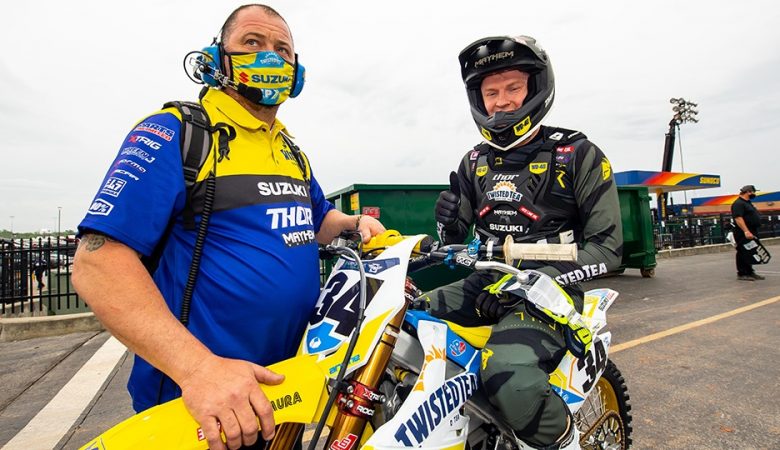 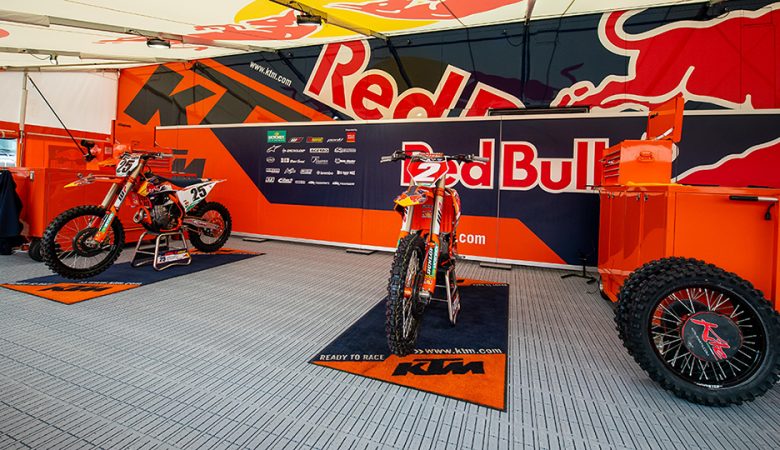