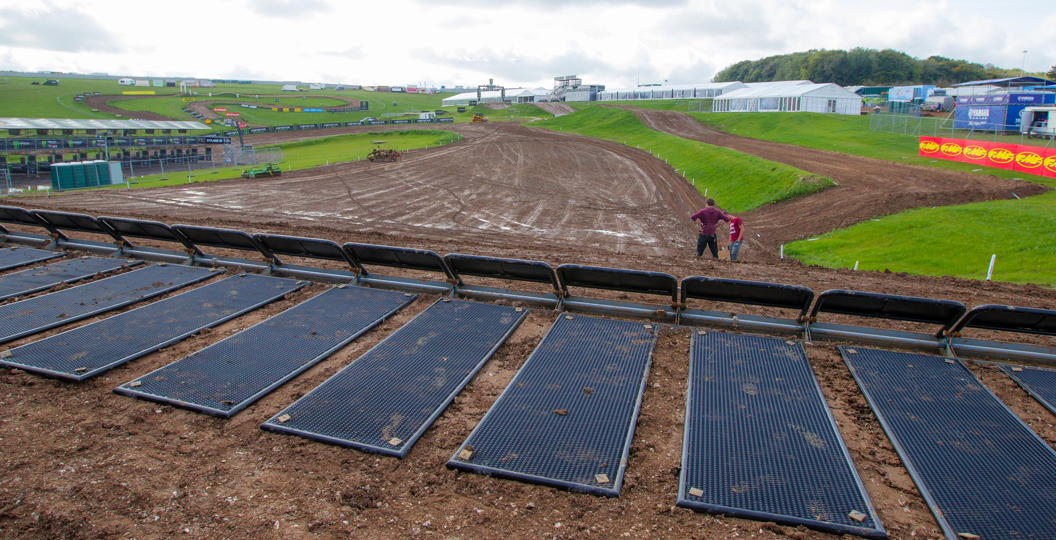 The Motocross of Nations is an enthralling event and one that will be followed worldwide. It is vital that you inhale as much information as physically possible, no matter if you are tuning into the subscription service or travelling to Matterley Basin. This piece, which was formerly known as ‘Race Control’ on MX Vice, has everything that you could possibly need.

– Are you travelling to Matterley Basin this weekend? The postcode for the circuit, SO21 1HW, will help you find your way here. The process of getting directions is even simpler on an iPhone, as typing Matterley Basin into the maps app that is already installed is all that you need to do. Simple, right?

– The weather looked rather promising earlier in the week. Things have turned sour, however, as showers are expected all day on Sunday. They will be heavy in the morning, but become lighter as the day progresses. Saturday is expected to be dry though! That’ll undoubtedly change as the weekend draws closer, so stay tuned to our social media for further updates.

– Extensive previews have been run on MX Vice. Ten teams were dissected in our two-part feature. Part one was run on Tuesday, then part two dropped on Wednesday. A different look was adopted in our ‘Stat Sheet,’ as some intriguing statistics that’ll be good to follow were uncovered. There was also a bumper interview with Max Anstie, where he talks in detail about the event and what he has planned.

– The entry list is typically featured here, but it is simply too long to include. An enhanced version can be found elsewhere on MX Vice though and it even allows you to learn about the athletes from some of the more obscure countries. It is all up to date too, so features the latest change that Team Belgium made to their team.

– Gates open at 07:30 on Saturday and Sunday. The ticket booths, however, open at 07:00. Our advice would be to arrive rather early though, if you want to be one of the first into the facility. There is just something special about that, hey?

– Who is going to win this weekend? Members of the MX Vice team laid their predictions on the line in this feature yesterday, so feel free to peruse those. Steve Matthes, our American correspondent, also had his say in his column. You can make your pick too in our poll, which includes some rather surprising results.