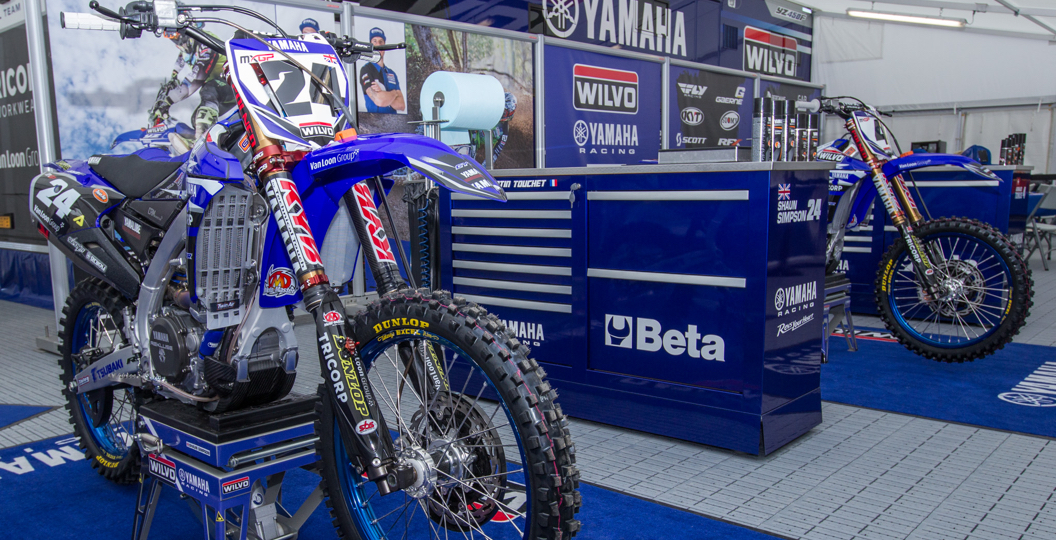 For the first time this season, the FIM Motocross World Championship will descend on a sandy circuit. Valkenswaard will, of course, act as a battleground for the three hundred riders in attendance. How are you going to follow all of that? Our regular ‘Race Control’ feature will see you through it.

– It seems that, more often than not, the heavens open and douse Valkenswaard in water. The Grand Prix contingent may narrowly avoid that this weekend though, as no rain is forecast at all across the two days. That does not mean that we’ll be basking in glorious sunshine, as overcast skies are supposed to shadow us for much of the weekend.

– We are one hour ahead of the United Kingdom here in The Netherlands. We are nine hours ahead of California also, but eight hours behind Sydney. The times listed above are based on the local time, so adjust it accordingly! We wouldn’t want you to miss out on the action, would we?

– How would you like to win a signed prize from Tim Gajser? Yes, you read that right, you could claim that from the comfort of your own home! Fox Head Europe are giving a signed LE cap to the winner of Fox MX Manager this weekend, so you better sign up now. The fantasy game, which is based around the FIM Motocross World Championship for the first time, allows you to be a team manager and sign riders that fit into your large budget.

– How can you watch the action as it happens this year? A comprehensive television guide will be available soon, but MXGP-TV is a great alternative. The online system, which requires you to pay a small fee, also ensures that the qualifying races are available each week. Oh, all EMX races are there too! It is also worth checking out the MXGP-TV YouTube channel.

– The full MX Vice team are, of course, present this weekend and ready to provide interviews, updates, photos, videos, interview, opinions and much more! Stay tuned to this very site throughout the weekend. We promise that we will not disappoint.