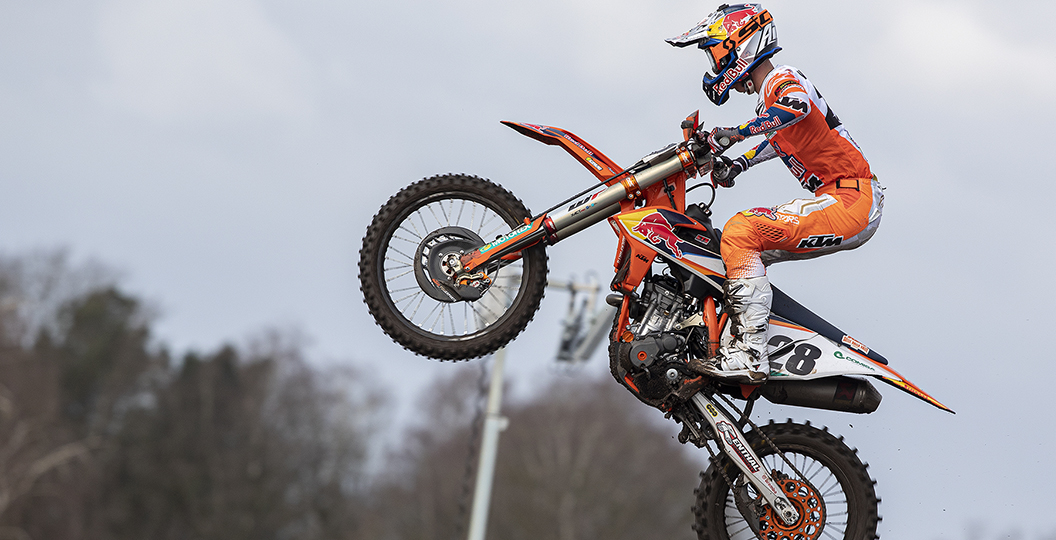 It is so foreign producing a feature like this, which is based around information that’s required for a race. It has been so long since a gate even fell in Europe! A slight return to normality will occur in the Czech Republic on Sunday, as round one of their national championship is set to be run at the old-school circuit of Dacelin. The Czech series has never really received too much attention in recent years, which is hardly surprising, but all eyes are firmly fixed on the championship now.

What do you need to know heading into the event? All of the information has been sourced and dropped in below, to save you the trouble of attempting to translate the Czech language. If you need some specific information, to make your experience enjoyable, then just contact us on social media (motocrossvice on Twitter). There won’t be a live stream though, so just do not bother fishing around for that. This is the Czech Republic that we are talking about! 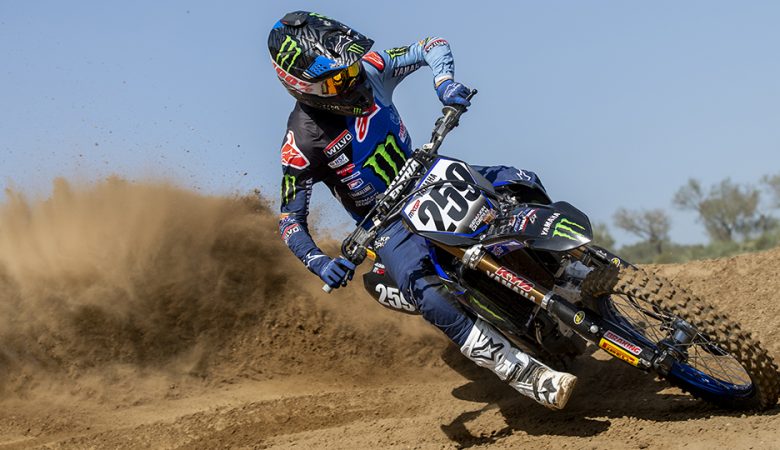 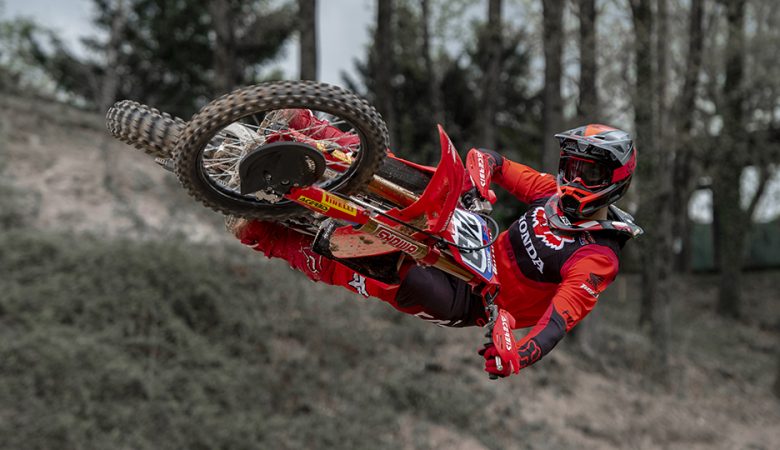 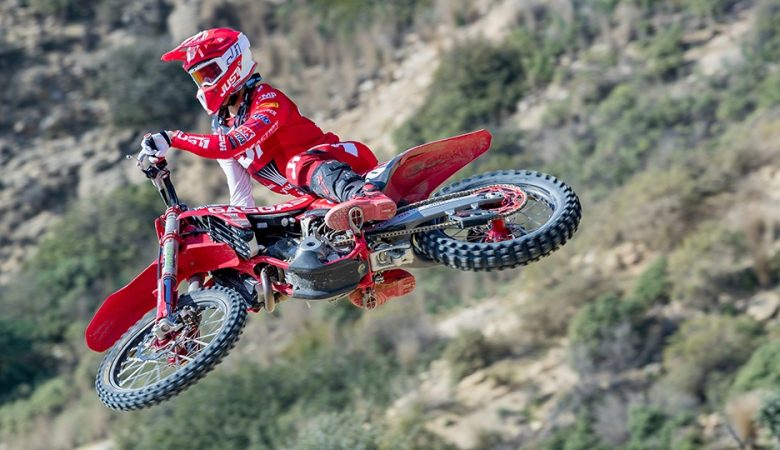 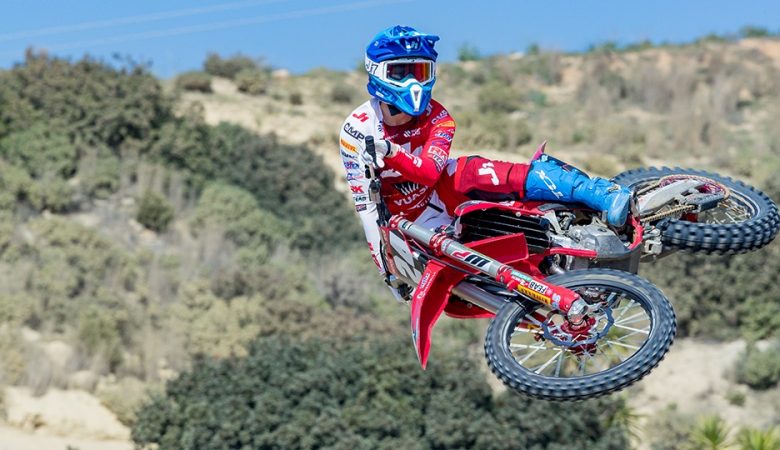