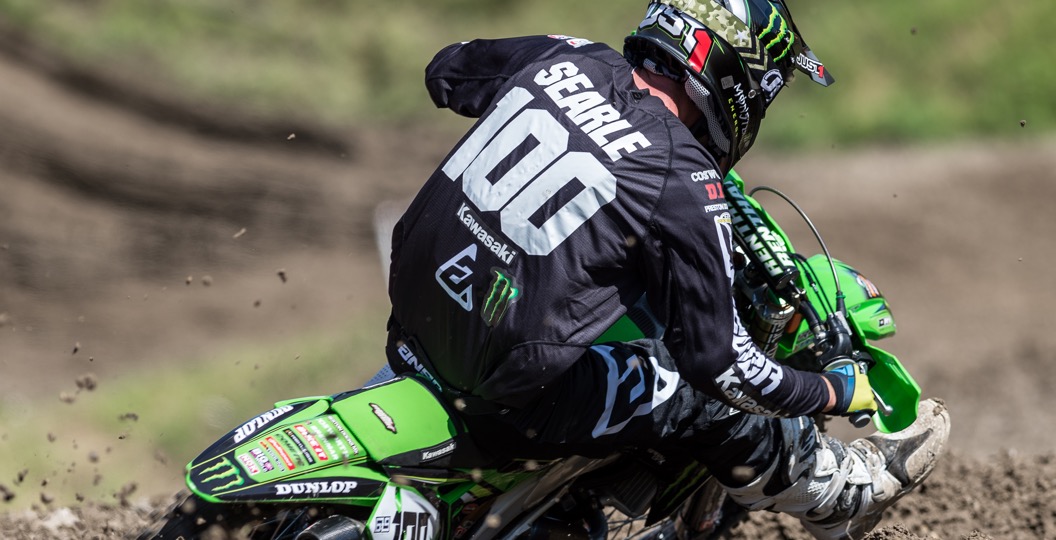 It is that time of year, folks! Following the release of the provisional MXGP calendar for next year, the ACU have nailed down eight dates for the Maxxis British Championship. The venues will be announced in a couple of weeks, more than likely, but for now these will allow you to make some arrangements. The key thing to note from this is that the championship will run for longer than it did this year.

It is also worth noting that Youthstream did confirm that an updated version of the FIM Motocross World Championship calendar will be released next week, so these dates could change. 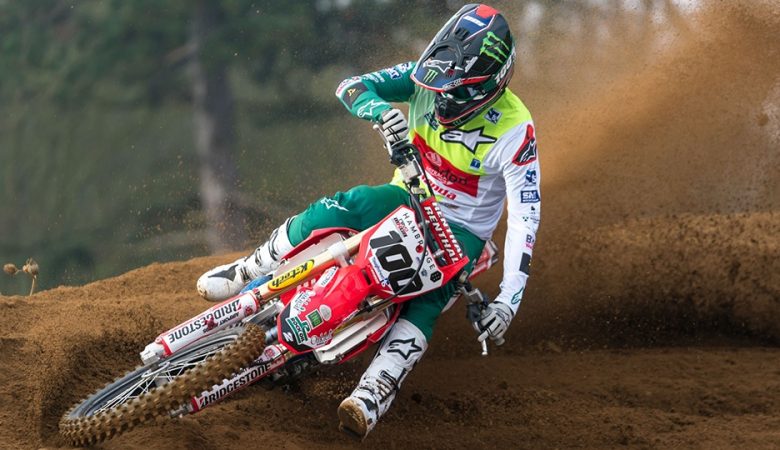 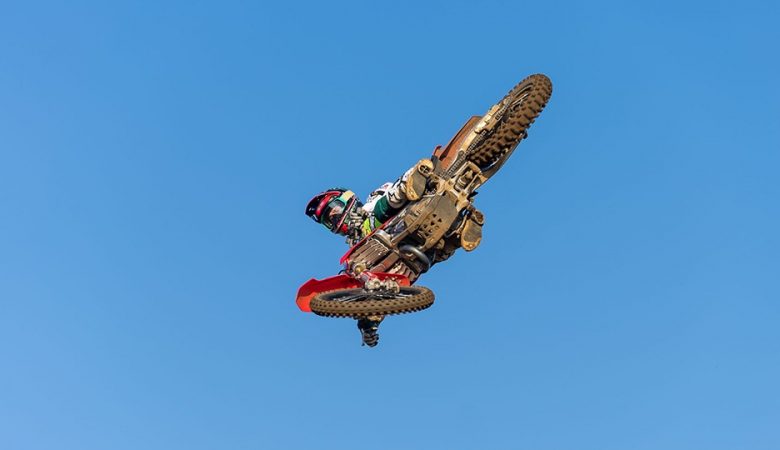 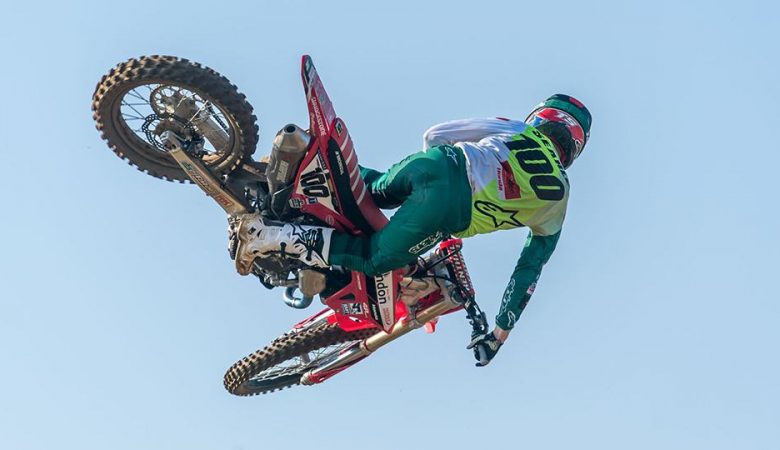