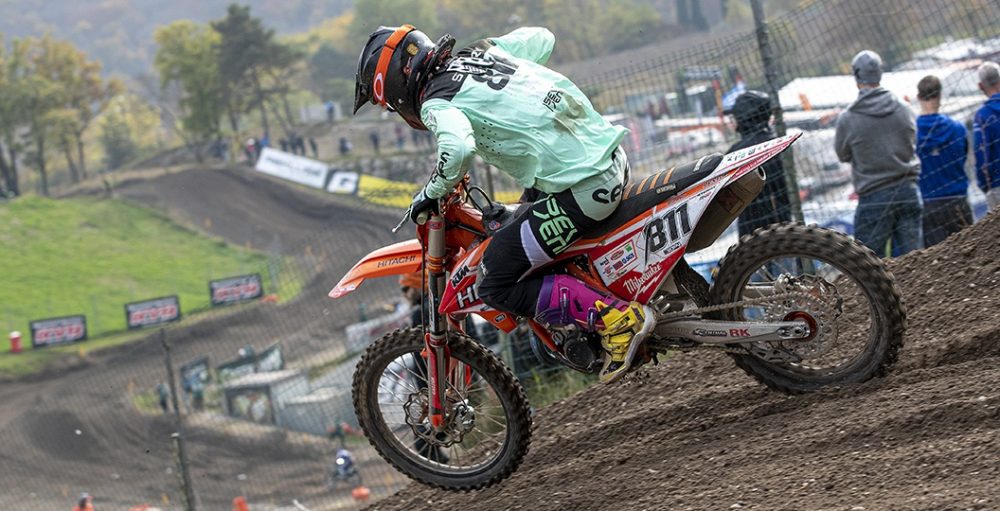 The promoters of the Hawkstone International just released a provisional date for the event, which can be run later than usual now that the 2021 FIM Motocross World Championship is not going to start until April. Official communication is below.

Salop MC has issued a provisional date of March 14 for the proposed Hawkstone International in 2021. As it stands, with the current restrictions regarding European travel and no spectators, it would be impossible to run, so we are only releasing the provisional date and are not making any other preparations for the event.

We await further announcements from the UK government before we can say whether it will be possible to go ahead but we will update everybody when we have news. For now, everybody stay safe and follow the guidelines. Hopefully we will have some positive information in 2021!