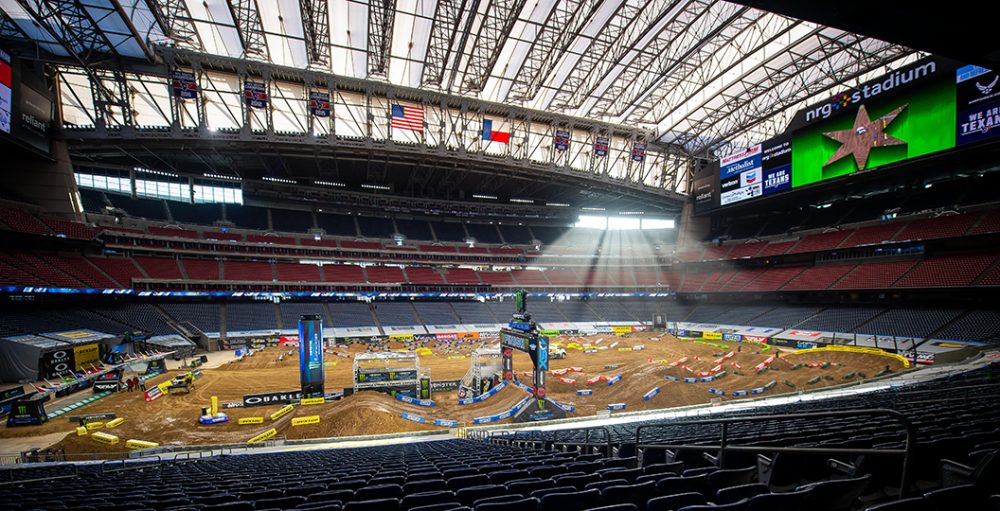 Well, this is interesting. The FIM have released a six-page document, asking for promoters who are interested in heading up a World Supercross Championship to step forward. The document, which can be seen on this link, contains many interesting requirements. The FIM are looking for someone who is keen to enter a multi-year deal (2022-2031) too. There is no messing about!

Interested candidates are asked to apply by October 15, so the FIM are clearly eager to get moving on this as quickly as possible. This obviously comes off the back of Feld Entertainment choosing to move Monster Energy Supercross away from the FIM, therefore causing the series to lose world championship status. That news was first revealed on June 29.