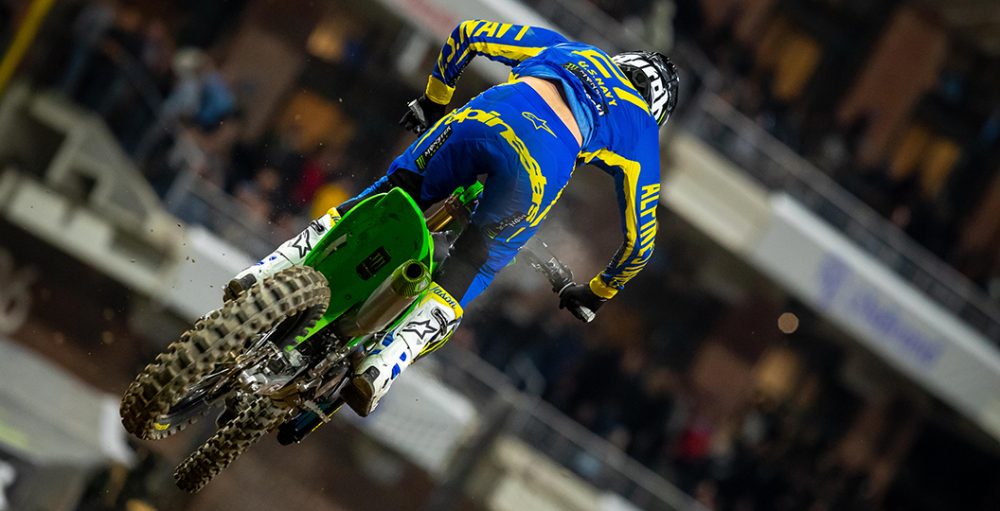 Fox Raceway I in Southern California will host the opening round of the 2022 Lucas Oil Pro Motocross series this coming weekend. With an influx of wildcard riders, who have either come out of retirement or travelled overseas, the twelve-round series promises to be one of the most exciting in recent memory. The provisional entries for the 450MX and 250MX classes, which can be viewed below, certainly outline just how much depth there is.

It is only Tuesday and therefore names could continue to be added to the lists. Joey Savatgy has not been included at this time, for instance, and is expected to race on Saturday, even though he has had limited time on the bike since returning from his knee injury. Max Anstie is not going to make it to round one, even though he has inked a deal with a new team. ’34’ will appear in Pro Motocross around the halfway mark. 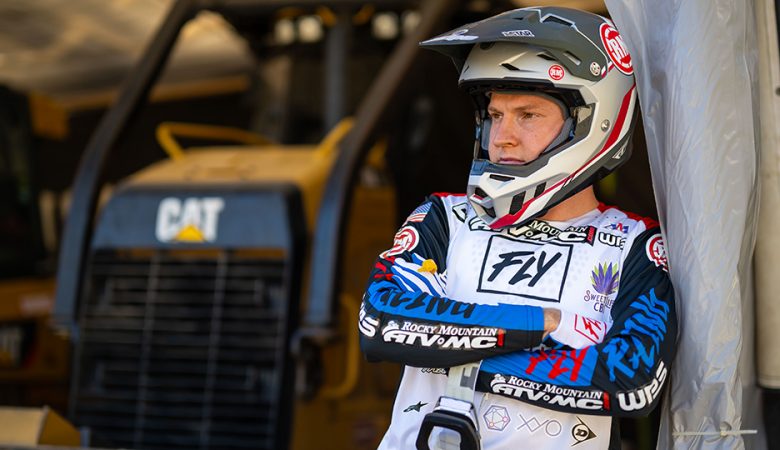