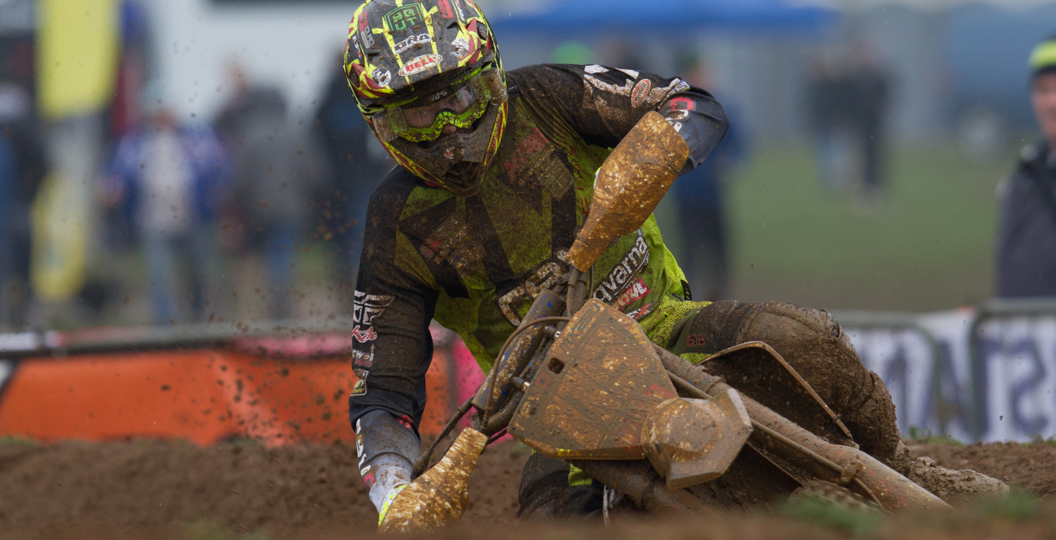 The opening round of the 2017 Michelin MX Nationals had been set to take place on the first weekend in March but, owing to a waterlogged venue and the cancellation of that event, round one will now take place at Preston Docks on April 1st/2nd.

The series’ annual visit to the North-West venue, on the banks of the Ribble river, always produces some great racing. An amazing lineup of riders will put on a brilliant show for you to enjoy across two days of action. Over 280 riders have registered for the series, across seven classes, and the first race of the day gets underway on Saturday with the youngest riders in the combined 85cc class.

The fastest small-wheel rider in qualifying will get first pick on the line, but who will that be? Defending SW85 champion Ike Cater will not defend his crown in 2017, but the new campaign sees a number of debutants in the class. The ones to watch are likely to be Alfie Jones, Harvey Cashmore, Charlie Heyman, Oliver Barr and Ben Kennedy.

Bobby Bruce and Louie Kessell are likely front runners in the BW85 category. These two have spent the winter battling indoors at arenacross, having finished second and third in the series, as well as in our SW85 championship standings in 2016. Kylie McNicol will be looking to move up the standings after his sixth place in last year’s standings.

In MXY2 Lewis Hall is the one to watch. Lewis used the latter part of the 2016 season to acquaint himself with a 250F in readiness for a title challenging year, as proven at the opening round of the British Championship. He certainly won’t have it all his own way with Keenan Hird, Joe Cadwaller and Jake Edney also likely to be near the front of the pack.

2017 sees not one but two elite clubman classes at the nationals, featuring both MX1 and MX2 categories. Both classes will produce some top class action as these guys and gals get to battle it out in four races per class across the weekend. In MX2 keep an eye out for Tony Cadman, Jack Colley, Brad Thornhill and the three female competitors of Gabbi Hamlet, Amie Goodlad and Sophia Levell. In MX1 those to watch are Danny Townsend, Lee Tolan, Darrell Sims and Jamie Aitken.

Both expert classes this season now come with official ACU British Championship status and with some hoping to use the class as a route to racing in the professional classes.

Defending MX2 champion Henry Williams will be out to defend his crown this season, but won’t have it all his own way. Charlie Hamlet showed some good speed at the Hawkstone International and should feature well, but is like to be battling season long with Josh Coleman and Luke Mellows . These three will be hard pushed by Jason Mera, Simon Booth, John Waghorne and Charlie Putnam.

In MX1 Luke Parker returns to defend his title, but will be pushed all the way as the top five from the 2016 standings all return and will be hoping to take his title from him. With Shaun Southgate, Brad Cavill, Ben Cole and Adam Day already looking to push Parker all the way,  could there be a dark horse to look out for? Lewis Trickett will be racing a 250cc 2 stroke in preparation for a full campaign in the new British Championship 2-stroke class.

If all that racing wasn’t enough, add something to the mix on a Sunday. With two pro thirty-minute-plus-two-lap motos that are called the ‘Fastest 40’. Defending MX1 Champion Graeme Irwin returns to defend his crown, but sees his Buildbase Honda teammate and defending MX2 champion Marin Barr also on MX1 machinery. Graeme will be looking to keep the momentum going after placing second overall at the opening round of the British Championship, whilst Martin will be looking to have a better day after racing for most of his first moto of the year without goggles.

These guys are joined by 2015 champion Kristian Whatley on his Apico Husqvarna. Jake Shipton, a winner at round five last year, on a Rob Hooper Racing Cresent Yamaha, Gert Krestinov on a Phoenix Tools Honda, 2015 MX2 Champion Steven Lenoir on a Hobbs Racing Kawasaki, Geartec Husqvarna’s Elliott Banks-Browne and Verde Sport Racing’s Brad Anderson will also be gunning for a spot on the box. Ashley Wilde (RFX KTM) and the two Cab Screens Husky boys of Dan Thornhill and James Harrison will be looking for top-five positions, if not better.

If that wasn’t enough then the MX2 class is just as stacked. With Marin Barr now racing MX1, the other two guys on the 2016 championship podium will be hoping to take his crown. Lewis Tombs, of the Lings Husqvarna team, and Liam Knight, on a Hobbs Racing Kawasaki, sure won’t have it all their own way as the other young guns will be out to claim a step on the podium. Mel Pocock (Revo Husqvarna), Jake Millward (Verde Sports Racing), Josh Gilbert (Dave Thorpe Off Road), Nathan Dixon (RFX KTM), Dylan Woodcock (Team Green Kawasaki), Jamie Carpenter (Revo Husqvarna) and more will all be in the mix.

Why not head out to the first round of the Michelin MX Nationals, held at Preston Docks, this weekend? Racing gets underway on Saturday at 11am and Sunday at 9.30am. Sunday’s ‘Fastest 40’ races are scheduled for 12pm and 3pm. Weekend Tickets are priced at £10 per adult (over twelve years of age) and children under twelve are free. Tickets can be purchased on the day or via the website. 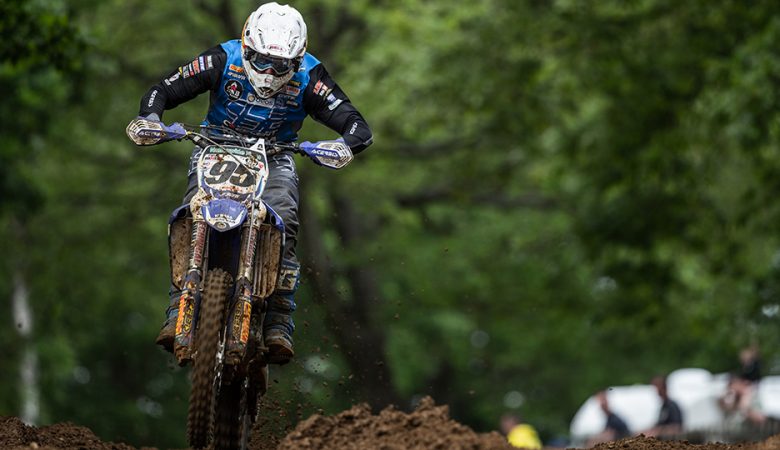 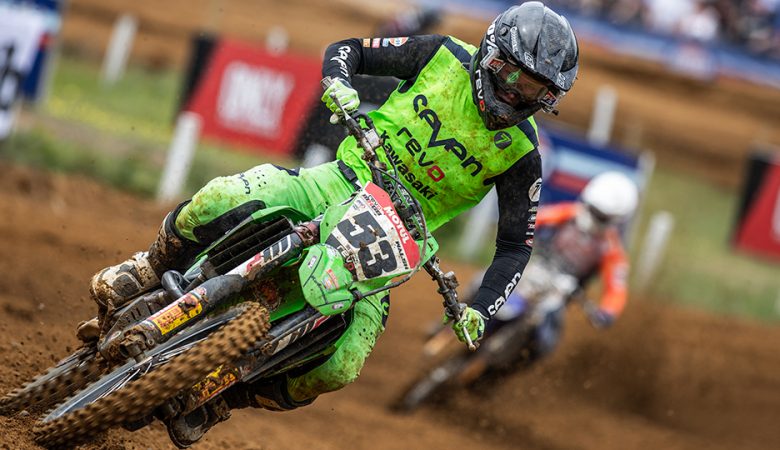