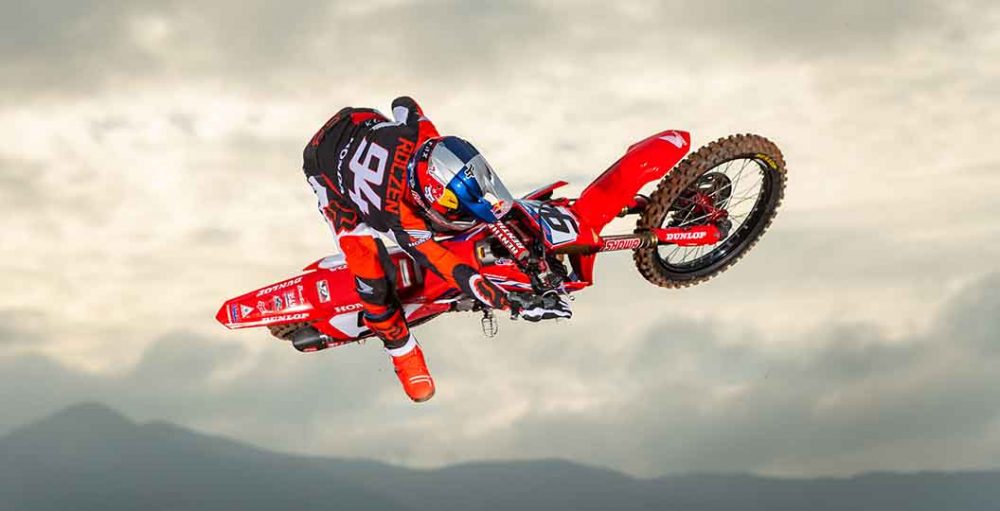 39 riders from the FIM Motocross World Championship make predictions for the opening round of 2022 Monster Energy Supercross! All of the MXGP riders are true fans of the American scene, so fetching predictions ahead of Anaheim 1 has become a tradition at MX Vice. The best thing about this is the riders have not just backed those who ride for the same manufacturer, so some real thought has gone into this. Remember to share your thoughts on social media (@motocrossvice on Twitter).