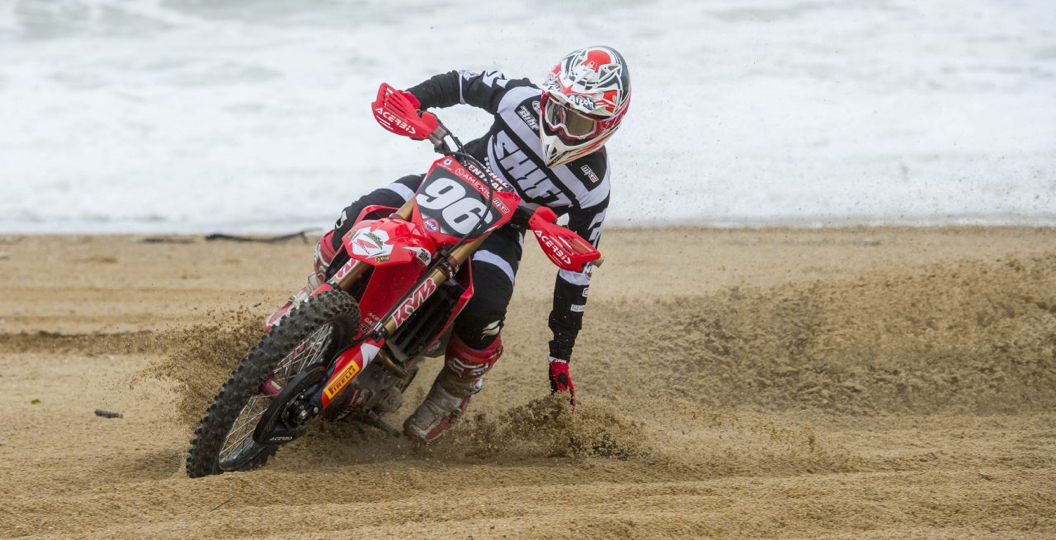 Following on from their team video a couple of days ago, which can be viewed elsewhere on MX Vice, 114 Motorsports have now released their photo shoot images that were shot by Bavo Swijgers. The team have already experienced some success with Hunter Lawrence and Bas Vaessen, as the former has won two of the three pre-season events that have been run. Lawrence is clearly gelling with his new look.