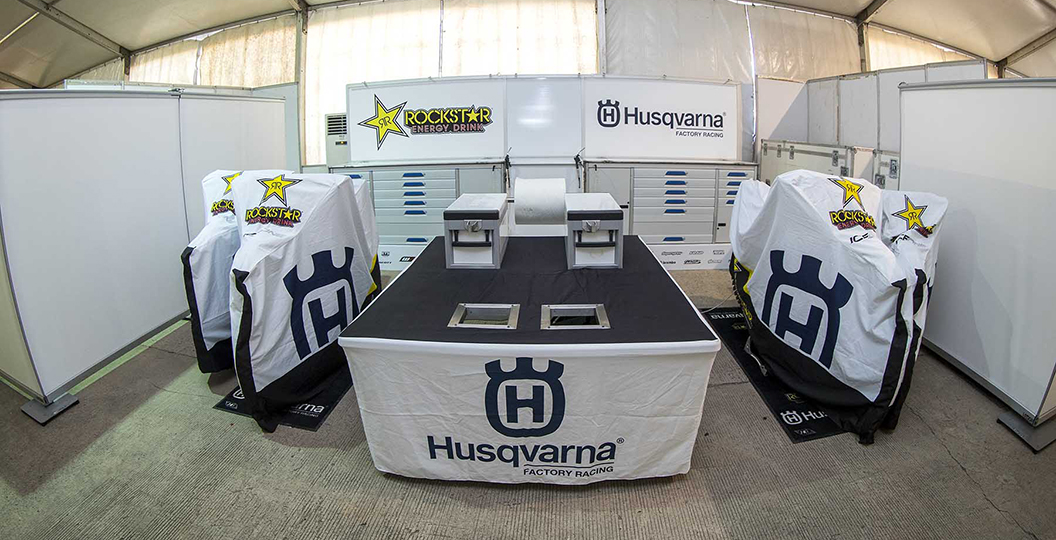 Travelling across to Indonesia for a round of the FIM Motocross World Championship is really an experience like no other. The Asian continent is a mysterious place at the best of times, hence why thousands flock to that part of the world for holidays, but drop countless riders and hundreds of different team members into that setting and it has to be seen in order to be believed.

Palembang really carried that sense of mystery, as the all-new venue was placed right alongside a five-star hotel and bared characteristics that have never been seen in the Grand Prix circus more. This is truly similar to a supercross in the sense that the amenities are all within walking distance of the track. Finding a hotel, food or supplies is just no trouble at all. Although that luxury does not contribute to the overall success of a race, especially in the eyes of those who do not benefit from it whilst sat at home, it is a welcome addition in a land as foreign as this.

It is not like the track was built around convenience though, as the Indonesian Grand Prix was not going to sit alongside the OPI Mall initially. It sounds as though another plot of land was pencilled in to host the race before being deemed unsuitable, because of its swamp-like nature, then everything came together quickly and MXGP landed in an area that is actually as good as one could expect in such a place. Everything is in order to make this a success and, considering the fact that Palembang is not on an island as isolated as Pangkal Pinang was, the chances of the fans turning out in droves are high.

Palembang means nothing to most fans across the globe, of course, and those in the paddock did not quite know what to expect before planes touched down earlier in the week either. Although the aesthetics of the area do not quite offer up the wow factor that somewhere like Qatar does, the promotion that has been done in the local area leaves most with dropped jaws. There are countless posters within the airport before hitting the luggage carrousel, then once at that meeting point there are televisions with MXGP on everywhere. It truly is the greatest thing ever in the eyes of locals.

The city of Palembang is not spectacular nor does it scream wealth, but the strength of the motorcycle market here cannot be denied. Thousands of scooters hit the roads each day, which is not breaking news, but then there are a handful of massive Honda and Yamaha dealerships in the short thirty-minute drive from the airport to the track. Honda invested in a massive banner that covered the busiest street in Palembang, which was simply used to tell locals that they would have a trade stand worth visiting at the Grand Prix. Plenty of business will be pushed through that stand across the weekend too.

Those points do not make the Grand Prix of Indonesia a success, of course, but the point of this is to explain what those at home cannot see. It is not like the Grand Prix contingent have arrived at a track in the middle of nowhere, where nobody in close proximity understands the purpose of the visit, as instead it is a location that has been hand selected with confidence. Would the concept work if every single round was run in Asia at a venue like Palembang? No, not at all, but something a little different can work every once in a while.