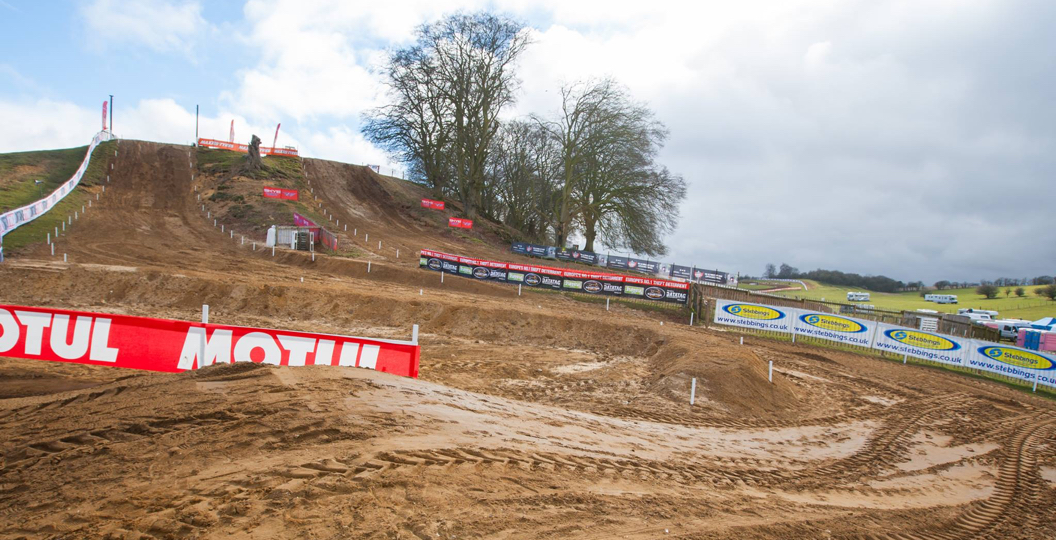 The first round of the 2016 Maxxis British Championship is upon us, as riders and teams are ready to kickstart their campaign for a title at the historic circuit of Lyng. Although the sandy circuit doesn’t change much from one year to the next, some minor changes have been implemented ahead of round one.

Remember last year, when that tiny double was added before the finish? That is now a roller and the corner before it has been extended, so I guess you could call it a small new section. I honestly doubt it will impact anything too much, as the run down from the drop off into that turn will be a little tight and presumably one-lined. However, props to the club for trying something new and thinking outside the box. I don’t expect the jump to break down like it did one year ago, simply because it isn’t built up as much.

Everything else at the picturesque circuit is just as you’ll remember it from recent years, although a few riders have commented that the start straight is a little harder than normal. Once you dig a little below the surface you still have the sand that tends to get quite rough by the end of the day, which is something that the MXY2 riders will discover later. The class has been shifted to the end of the programme, instead of kicking things off like they have in the past, because it was determined that the lines they were creating in practice weren’t necessarily the same as what the MX1 and MX2 riders would use. Whether you agree with that or not, I’m just passing the message on.

No rain is expected today, unlike yesterday when it did start to spit at points. It will more than likely be bitterly cold all day long, however, but that is standard for the first round. If we can find consistent 3G, we’ll be doing live updates during the motos here – that’s how you’ll manage to keep up with the action!