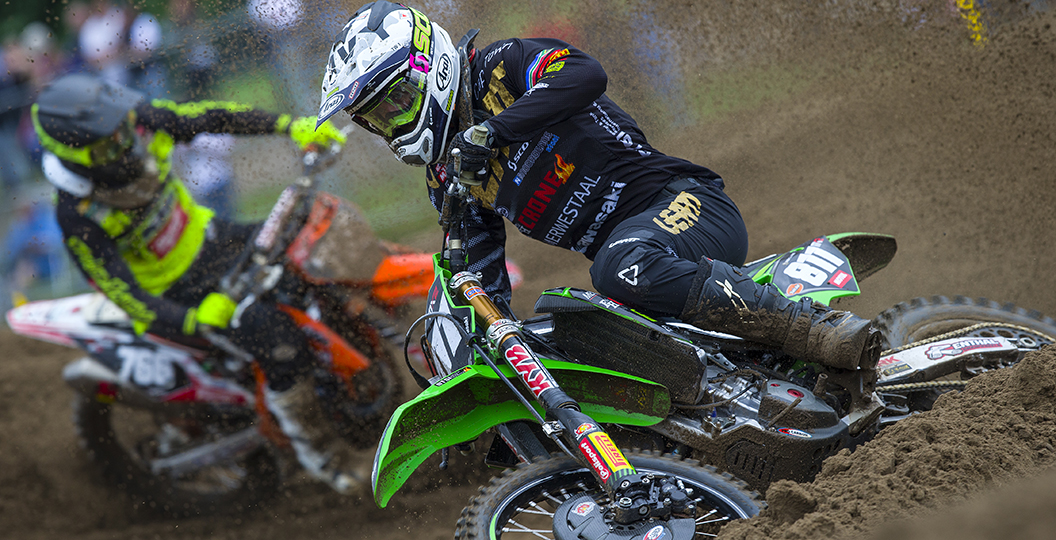 Adam Sterry was eager to represent his nation at the upcoming Motocross of Nations, which will be held in the sand of Assen, but missed out on a spot on the squad. Sterry reacted to that news in this MX Vice pre-race podcast from the MXGP of Italy and also touched on his plans to next year. Although, admittedly, there has not been much progress there yet. This interview is also available on Spotify, SoundCloud, Stitcher, iTunes and Google Play.