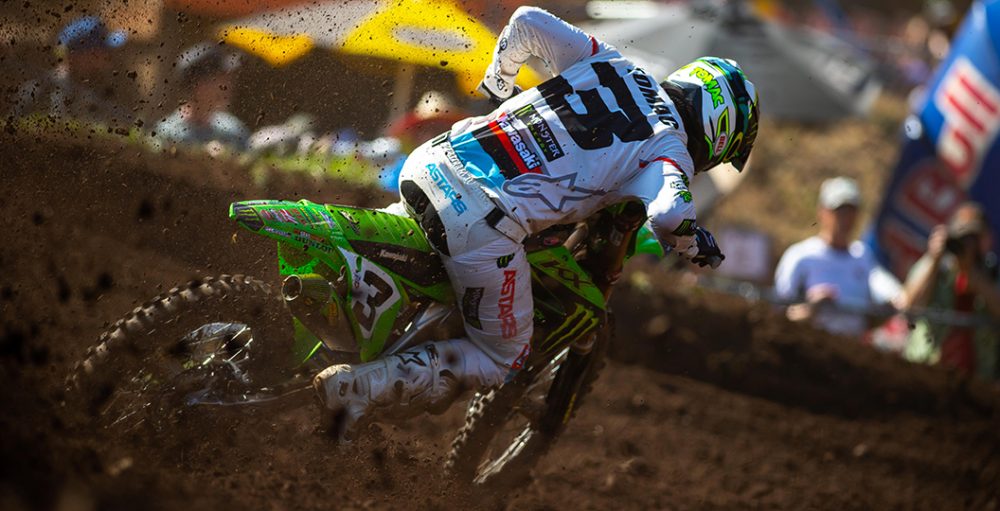 2021 Lucas Oil Pro Motocross will return this coming weekend, following a two-week hiatus. The historic circuit of Unadilla will host the eighth round of twelve and kick off the run towards the final chequered flag. Unadilla is a popular stop on the schedule, thanks in part to its location, so it is hardly surprising that the provisional 450MX and 250MX entry lists feature big numbers. The American series certainly seems healthy at this point in time.

Dylan Ferrandis is the clear leader in the 450MX division. 47 points is his lead over Ken Roczen with five rounds left to run now – Eli Tomac is only seven points further back. Justin Cooper sits atop the 250MX championship standings with an eight-point advantage over Jett Lawrence. Hunter Lawrence is 44 points adrift in third. Time is running out those facing a sizeable deficit!