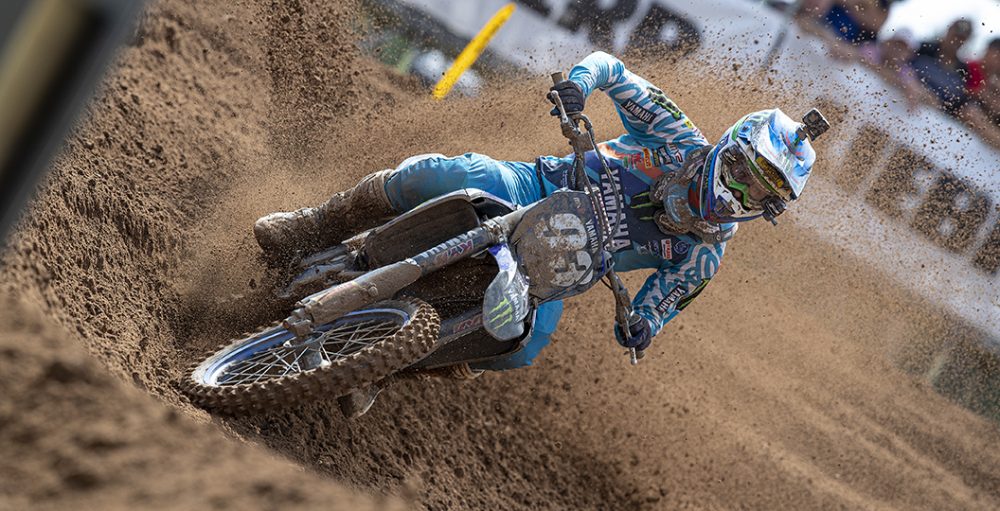 The Grand Prix of Turkey, the eighth stop of 2021 FIM Motocross World Championship, is starting to edge closer. It has been three long weeks since the chequered flag flew in Latvia! The provisional MXGP and MX2 entry lists for that Turkish event are available below, although it is worth emphasising the word provisional. There are a few changes that have already been confirmed – those have been placed just below this text.