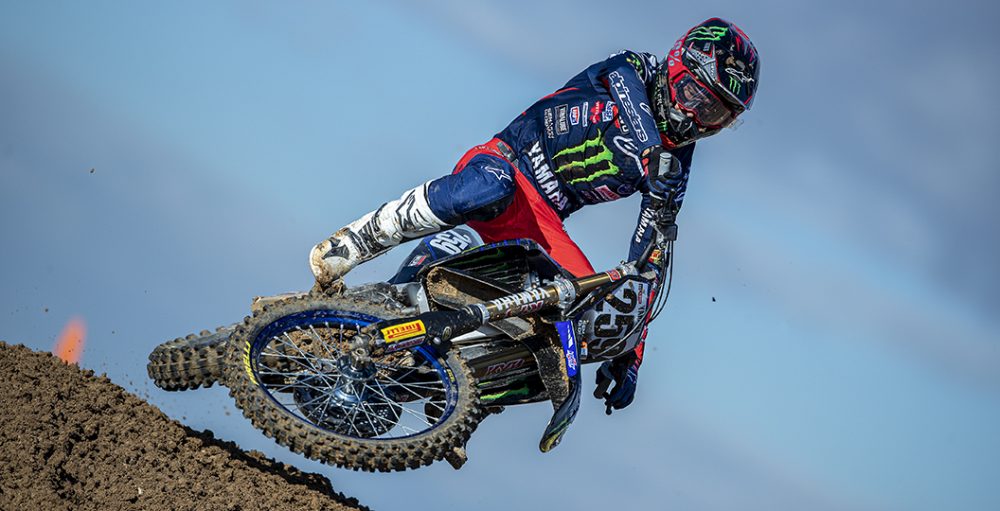 The 2021 FIM Motocross World Championship is rapidly approaching a conclusion, as the fourteenth race of the campaign will be run at the scenic venue of Pietramurata this weekend. The Grand Prix of Trentino, as the round is officially dubbed, marks the start of three consecutive races at the track. There are very interesting elements to this race, as there are noteworthy wildcards in both classes. The Grand Prix series continues to deliver on many levels!