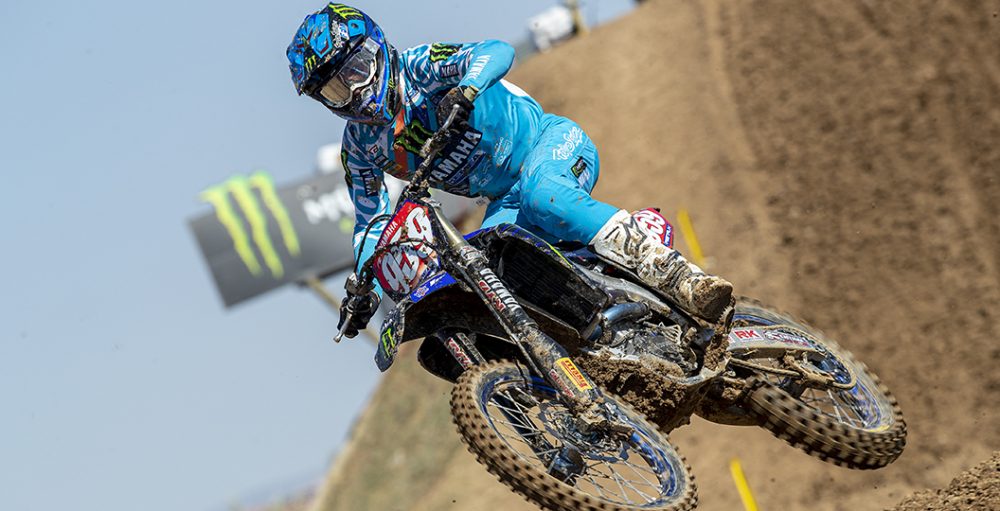 The 2021 FIM Motocross World Championship will resume in the bottomless sand of Sardinia this weekend – the popular pre-season event will host a Grand Prix for the first time ever. A lot of different riders have said that Riola Sardo is in fact deeper and more treacherous than Lommel, believe it or not. There are a lot of guys down to take on that challenge! Provisional MXGP and MX2 lists are below, as well as some useful notes.