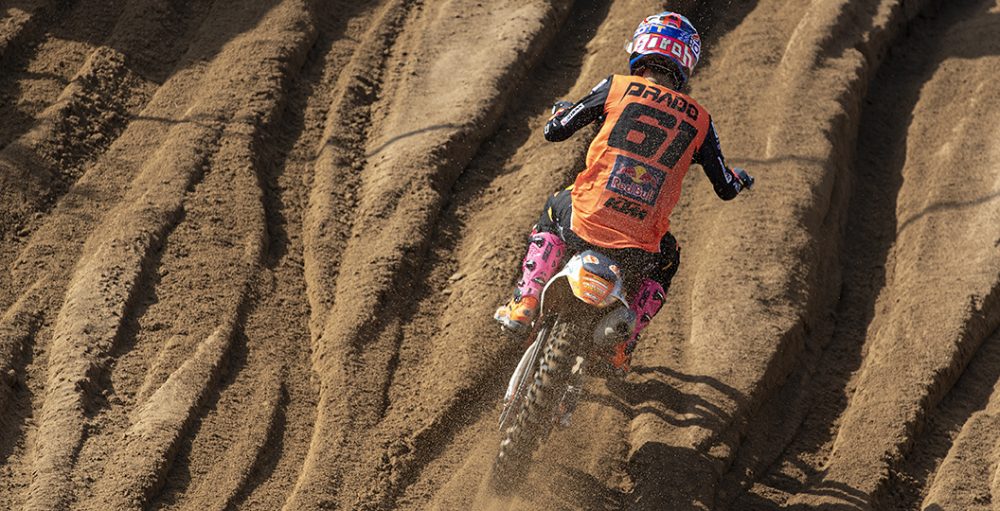 The 2021 FIM Motocross World Championship will resume in Teutschenthal, Germany, on Sunday. The current season is just phenomenal. Four riders are separated by 11 points in the premier division – just chuck a blanket over Jeffrey Herlings, Tim Gajser, Romain Febvre and Jorge Prado! A return to Teutschenthal means that a lot of European regulars are able to compete, so both classes are going to be rather stacked this weekend. Provisional entries are below.