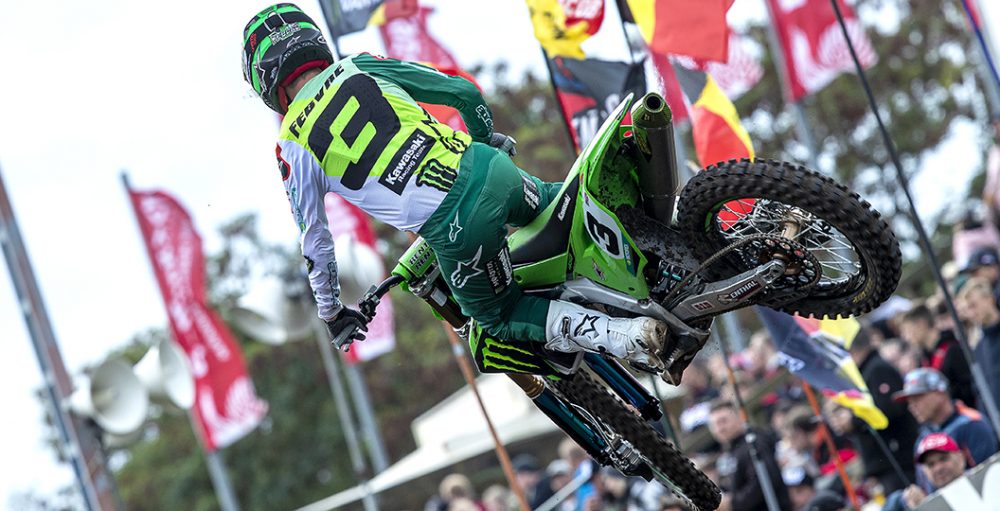 The 2021 FIM Motocross World Championship is marching on at Lacapelle-Marival in France this weekend. The historic track, which hosts a pre-season international each year, is acting as a Grand Prix venue for the first time. It is a big weekend for such a sleepy village! The French domestic series plays host to a lot of talented riders, of course, and thus there are going to be some intriguing wildcards in the MXGP and MX2 classes.

Maxime Desprey and David Herbreteau will make their very first appearance in the 2021 FIM Motocross World Championship this weekend. It is bizarre to think that both riders were such promising stars not too long ago and now they are not even present on the world stage – it’s going to be interesting to see how their fare on home soil. Provisional MXGP and MX2 entry lists are available on the link below.